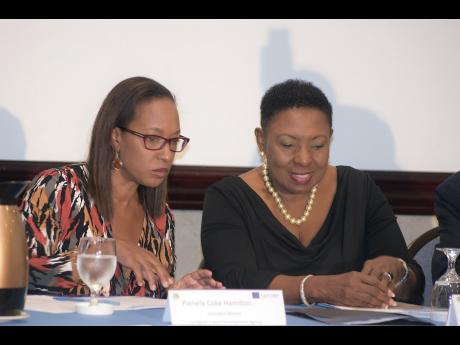 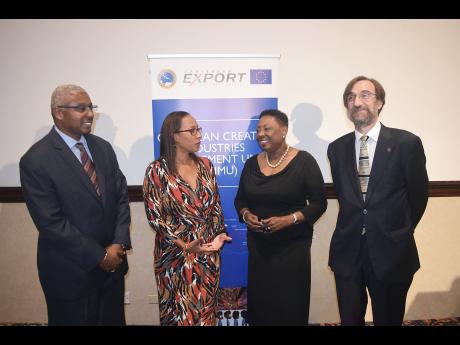 Culture and Entertainment Minister Olivia 'Babsy' Grange has announced that through the Ministry of Culture, Gender, Entertainment and Sport, the Government of Jamaica will be undertaking a number of developmental initiatives to further enhance the country's cultural and creative industries.

Minister Grange said she is "committed to establishing a new state-of-the-art concert hall, which will not only cater to Jamaicans but also to thousands of foreigners who visit the country each year to bask in one of our most formidable global products, reggae music".

The minister announced that she will also be "exploring the establishment of a new and improved state-of-the-art Jamaican Music Museum in recognition of the global prowess of the Jamaican music, which will replace the existing museum now housed in the corridors of the Institute of Jamaica".

"Additionally, the initiatives will include expansion and partnership among global Reggae and Music Festivals, and revisiting the issues of touring of our products and services, particularly, but not solely, in the Jamaican and Caribbean diaspora, but everywhere that Jamaica's brand has gained traction," Grange said.

Speaking to industry stakeholders at the Caribbean Creative Industries Management Unit Options Analysis Workshop on Tuesday, April 12, at The Jamaica Pegasus hotel, Grange explained that she believes that these initiatives, among others, are in keeping with the Government's thrust to further grow and enhance the cultural and creative industries for greater global competitiveness and economic growth.

She indicated that she is now in the process of reviewing a draft Business Plan for the cultural and creative industries, recently prepared by the Planning Institute of Jamaica. She described it as a comprehensive document which should be used once it is finalised because it will be a key component in moving forward.

The minister said she looked forward to deeper and greater collaborations with the Caribbean Export Development Agency and Caribbean Development Bank as she foresees not only the successes the workshop will bring, but envisions the fulfilment of a shared mission to enhance and advance the global competitiveness, economic growth, income generation, productivity, and employment within the cultural and creative industries.