Anger … is one letter short of danger 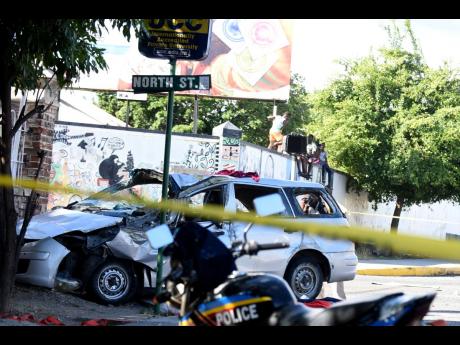 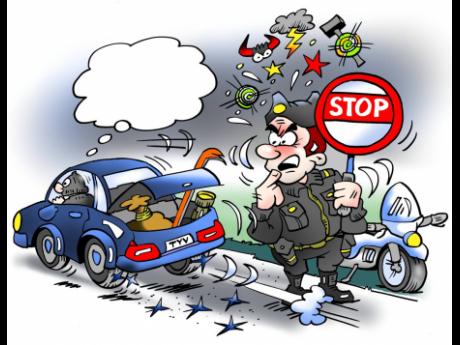 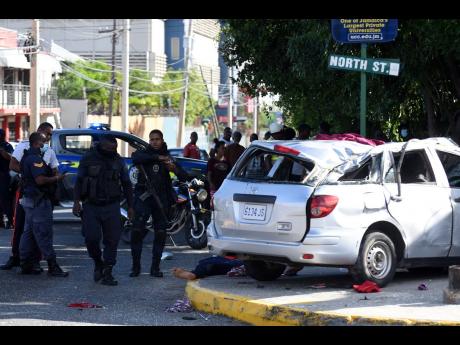 As defensive driving motorists, have you ever considered that anger is one letter short of danger? Have you ever felt the surge of anger blaze through your body when someone hurt your feelings? The causes of anger are complex. Even scientists admit that anger is poorly understood.

The Chinese proverb says that if you are patient in one moment of anger, you will escape a hundred days of sorrow. Anger, according to the MacMillan School Dictionary, is “the strong feeling that makes someone want to hurt another person or shout at them”.

However, there is general agreement among mental-health professionals that all of us react to certain ‘anger triggers.’ “An anger trigger can be something that frustrates or annoys someone,” says Dr Valerie Freckleton, consultant psychologist.

“These triggers often result from injustice or unfairness. They can occur when we feel slighted, such as through an insult or disrespect. n imagined threat to our authority or reputation can also stir up feelings of anger.

Of course, ‘anger triggers’ vary from person to person. Some drivers seldom get angry and quickly get over an affront while others are easily provoked and may hold on to anger for days or weeks. Norris Christian, certified driver instructor reminds us that road rage results from the cumulative effect of stress. “This is both on or off the road,” says Christian. He explained that a driver who commits road rage may not be reacting to the driving habits of others but acting out aggressively due to stress, anger, and the ability to dominate the road or the inability to yield to other drivers.

Some factors that trigger anger and rage include:

2. Being in a hurry and perceiving that others are being in the way.

3. The perception that another driver is incompetent.

4. Negative thoughts about other drivers. Thus believing that their actions are hostile and intentional.

Some experts describe road rage as a combination of anger and fear. Therefore, if another driver puts you at risk of being killed, a very natural reaction is to act aggressively, defensively, and angrily. Aggressive driving may include one or a combination of the following:

C. Weaving in and out of traffic.

D. Failure to yield to other drivers.

G. Gesturing such as raising your middle finger or punching fist in the air.

I. Flashing headlights to get the attention of another driver to communicate impatience.

J. Honking to intimidate other drivers or express anger.

Psychologist Harry L. Mills, explains that from a very early age, people learn to express anger by copying the angry behaviour they see modelled around them. The Greek philosopher Aristotle used the term ‘catharsis’ to describe the ‘ purging’ or release of emotional tension that results from viewing a tragic play or drama. The idea was that after one’s tension is released, a sense of psychological refreshment would emerge.

• To reduce anger, slow down and relax. Try to avoid saying the first thing that comes to mind.

• Before the quarrel has burst out, take your leave.

• Breathe deeply, which is one of the best and fastest ways to reduce the intensity of your anger.

• Immerse yourself in something you enjoy such as reading, listening to music, or gardening.

• Get regular exercise and eat a healthy diet.