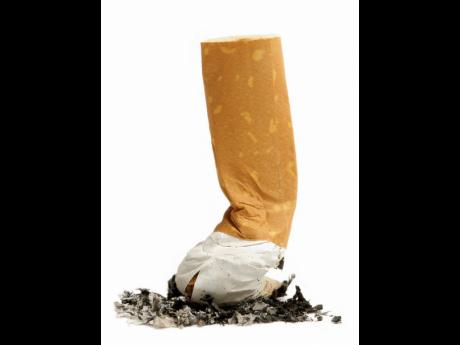 Camel cigarette maker Reynolds American Inc is snuffing out smoking in its offices and buildings.

The nation's second-biggest tobacco company informed employees on Wednesday that beginning next year, the use of traditional cigarettes, cigars or pipes will no longer be permitted at employee desks or offices, conference rooms, hallways and elevators. Lighting up already is prohibited on factory floors and in cafeterias and fitness centres.

The no-smoking policy will go into effect once Reynolds builds indoor smoking areas for those still wanting to light up indoors, spokesman David Howard said.

While Reynolds will no longer allow smoking, it will allow the use of smokeless tobacco products, including electronic cigarettes, moist snuff and pouches of finely milled tobacco called snus (pronounced 'snoose').

The company also will allow the use of Eclipse, a cigarette made by Reynolds that uses a carbon tip that heats tobacco after being lit by a lighter. First released in the mid-1990s, Eclipse is in limited distribution and one of the top-selling brands in the cafeteria at the company's Winston-Salem, North Carolina, headquarters.

The percentage of Reynolds' 5,200 employees that smoke is in line with the smoking rate in the US. That is about 18 per cent of adults, according to the federal Centers of Disease Control and Prevention.

Altria Group Inc, the Richmond, Virginia-based owner of the nation's biggest cigarette maker, Philip Morris USA, doesn't allow smoking on factory floors and in places like elevators or hallways, said spokesman David Sylvia. Employees with separate offices can smoke in them, but otherwise the company has designated smoking areas in office buildings, conference areas and cafeterias, he said.