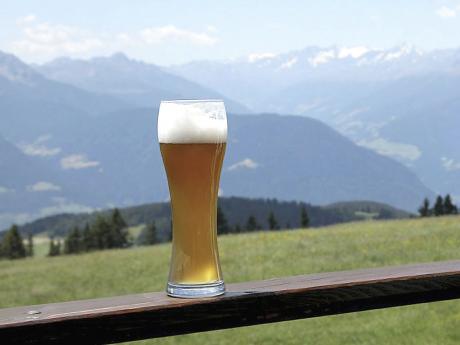 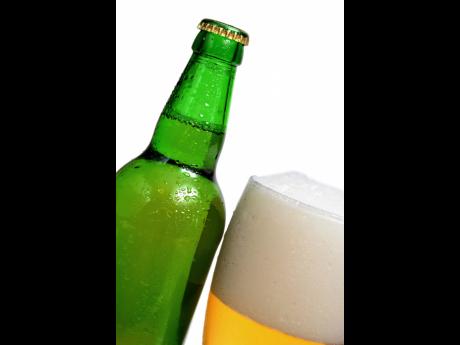 In a statement, ANSA McAL, which is in a bidding war with Brazilian conglomerate, Ambev, for control of the company and its brewery, said that it is amending its offer to purchase 100 per cent of the issued common shares in BHL to BDS$7.

"This amended offer represents an increase of one dollar over the last offer made by ANSA McAL on November 3, 2015, and BDS$0.80 cents over the current competitor's offer. ANSA McAL is advising all registered shareholders of BHL that this offer is valid until December 28, 2015," it said.

Ambev, which owns just over 40 per cent of the publicly traded BHL, recently increased its share offer to BDS$6.20 after initially offering BDS$4 per share.

ANSA McAL, through its subsidiary A.M. Caribbean Development Ventures Limited, said all shareholders will receive a hard copy of this new offer through the mail by Monday, November 23, with the company saying that it "is looking forward to a positive response from the BHL shareholders to this new offer".

Earlier last week, ANSA McAL said it would appeal a ruling by Barbados High Court judge Justice Sir Marston Gibson to lift an injunction that blocked the sale of BHL.

"The company will be joined by several other BHL shareholders who intend to bring a class-action suit against BHL with a view to getting the '10 Put Option' clause removed from the BHL/SLU agreement," President and Chief Executive Officer of the Barbados operations of ANSA McAL, Nicholas Mouttet, said in a statement.

The controversial exit clause outlined in the 2010 agreement has been a major bone of contention. ANSA and disgruntled shareholders argue that it gives SLU Beverages Limited, which is owned by the Brazilian conglomerate, Ambev, an unfair advantage in the bidding process.

The agreement stipulates that if any person or group becomes the direct or indirect ultimate owner of BHL shares, representing more than 25 per cent of the total voting power in the Barbadian company, then SLU has the ability to require BHL to repurchase, at BDS$10 per share, the 13.25 million common shares that were issued to SLU on conversion of the debt in 2010.