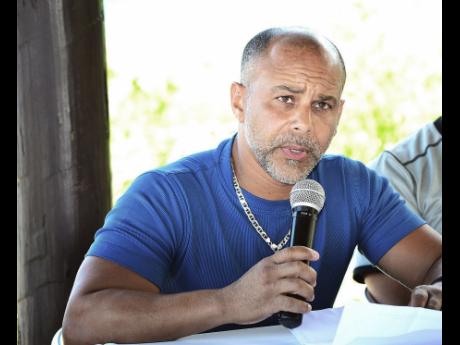 Music publisher C2W Music Limited paid more money to accountants and auditors than it earned in total revenues over six-months. It raises issues about the sustainability of the company whose accumulated deficit continues to grow. The company's auditors have previously noted that from inception, C2W has fallen short of its own projections and has not achieved the level of revenues required to sustain its operations.

Over the six months ending June 2016, the music publisher's net losses totalled US$21,000 on revenues of US$5,350. Its administrative fees totalled US$12,700, of which audit fees totalled US$3,787 and accounting fees US$2,000. To cover the revenue shortfall the company sought sponsorship, which it categorised as other income totalling some US$11,200 over the period.

C2W listed as a start-up on the Jamaica Stock Exchange in 2012. Amid persistent struggles, it announced plans to shift its business model from solely publishing to one that embraces all aspects of music management, which it dubbed its 360 model. However, the company remains one of the most consistent loss-makers on the junior market of the Jamaica Stock Exchange. Its accumulated deficit stands at some US$1.27 million.

Investors pumped over US$1 million into the operations back in April 2012 when the company was floated on stock market. That money however, got expensed, partially due to songwriting workshops held in various parts of the Caribbean.

Currently, the company's greatest asset remains its advances to songwriters at US$251,000 up from US$210,000 a year earlier. But the quality of these advances, and whether any are impaired, remains uncertain. The company currently lists none of its advances as current assets (US$23,763 in 2015), which would be recouped within the next 12 months.

Shareholder equity in the company has fallen to US$14,700 from US$17,400 a year earlier. Ownership of the company is held primarily by CEO Ivan Berry with 45 per cent; chairman Derek Wilke, 20 per cent; and two accounts controlled by Stocks and Securities Limited, 27.9 per cent.

C2W has promised a response on the current state of its finances.

The auditors said they were unable to obtain "sufficient appropriate audit evidence" of the completeness of C2W's royalty income, which they ascribed to the inability of external monitoring agencies to properly document C2W's repertoire of works with their current technological systems.

Additionally, due to difficulties with the systems of performing rights societies in the region and the reporting by them to the company, the auditors were unable to determine the completeness of C2W's sub-publishing revenues.

Further, the auditors stated that the company "derives a portion of its income from sponsorship which cannot be controlled until they are recorded in the accounting records and are, therefore, not susceptible to independent audit verification".