Wigton braces for fall-off in revenue under contract price adjustment 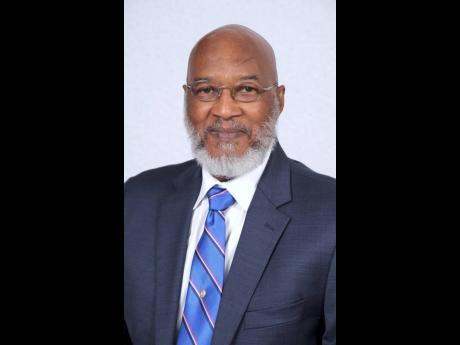 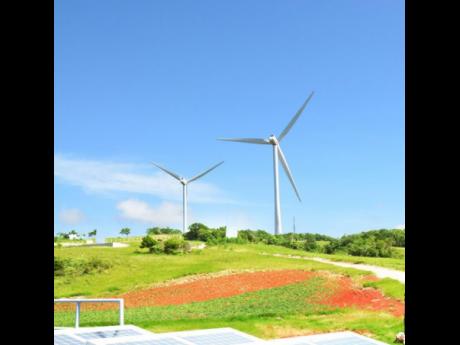 File
A section of Wigton Windfarm at Rose Hill, Manchester.
1
2

Come April, Wigton Windfarm Limited will transition to a new and lower rate for the wind power it sells to JPS, under one of its contracts, putting further pressure on revenues that have so far remained flat under the pandemic.

The new rate will affect 18MW of installed capacity under Wigton Phase II, which is less than a third of the wind farm’s capacity.

Wigton II was commissioned in December 2010. Under the power-purchase agreement, PPA, with Jamaica Public Service Company, operator of the national power grid, the wind farm billed the utility at “an avoided rate” which was guaranteed for 10 years.

Managing Director Earl Barrett told the Financial Gleaner that the details of PPAs are not normally made public. However, in the case of the Wigton II contract, there was accommodation for an ‘avoided rate’, which effectively front-loaded payments to take care of financing for that phase of the development, he said. Wigton earned 13 US cents/kWh under that aspect of the agreement, he said, but with the new rate set at about 5.6 US cents/kWh, it would eliminate 50 per cent of the annual revenue earned by Phase II, he said.

Wigton I, II and III have combined capacity of 62.7MW, which means the overall impact of the rate adjustment on the wind farm’s full operation will be proportionately smaller than 50 per cent, but still significant.

“We expect that the fallout from the new arrangement will mean a 14 per cent drop in total revenues,” said Finance Manager Shaun Treasure.

At present levels, that 14 per cent fall-off could equate to around $380 million to $390 million of lost revenue over the year ending March 2022, by Financial Gleaner estimates, based on projected revenues for this fiscal period ending March.

From April to December of 2020, the renewable energy company earned revenue of $2.07 billion, a mere 0.5 per cent uptick from $2.06 billion for the comparative nine-month period in 2019. Still, Wigton Windfarm clawed more income per unit from its 44 turbines – total power generated in the 2020 period at 118.411 million kilowatt-hours, or kWh, was down 1.1 per cent from 119.745 million kWh the previous year.

The December third quarter was particularly windy, leading to a 48 per cent increase in power production and a 25 per cent gain in revenue in the period, but at $136 million, accounting for just over a fifth of the profit generated across the nine-month period.

Looking ahead to the 10-year adjustment, Wigton has been positioning to go after energy contracts in Jamaica and overseas. So far, its attempts to land a major foreign contract on an energy facility have fallen through, but Barrett reaffirmed that the company remains wedded to the strategy of selling its expertise to others.

“Wigton happened to be the preferred bidder in a power-generation facility in a Caricom country, but this was scuppered by geopolitical changes and COVID-19,” he said, while declining to give specifics, having noted that Wigton is working on a process of re-engagement with that country.

Until Wigton lands and begins to execute new projects, Barrett said the company is reliant on nature to deliver better-than-average wind gusts to Rose Hill, near Spur Tree, Manchester, where the wind farm is located. And there is a limit to the cost savings to be had from the equipment it operates, he added.

“Electromechanical equipment doesn’t get better with age, and to that extent you have to rely on predictive maintenance that will increase as we strive to prolong the life of our units. So, yes, we’ve plateaued in some aspects of our cost savings,” Barrett said.