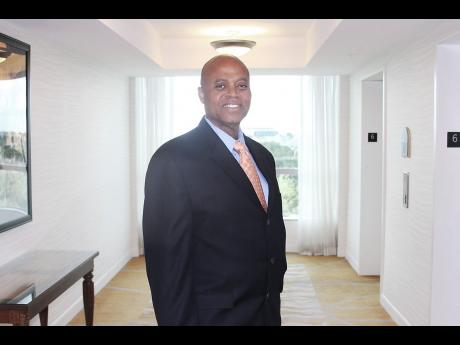 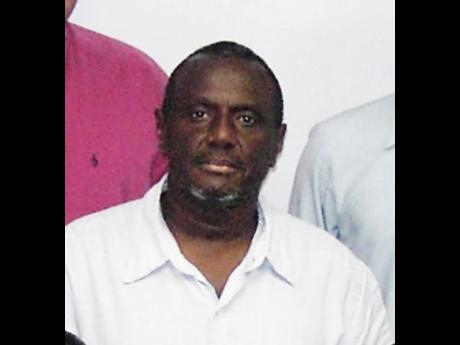 Two of Jamaica's most accomplished music producers are to receive Musgrave medals from the Institute of Jamaica (IOJ) today. The 2014 Musgrave Medals Award Ceremony will begin at 3 p.m., in the IOJ's Lecture Hall.

The historical award ceremony is part of IOJ's celebration of Heritage Month. The Musgrave is the longest running traditional award in the Western Hemisphere.

In keeping with the IOJ's mandate, "for the encouragement of Literature, Science and Art" in Jamaica, Donovan Germain will be awarded a silver medal for his contribution to music, while Augustus 'Gussie' Clarke will receive the bronze.

According to Clarke, an official award from his home country, holds much significance.

"I have received multiple awards all over the world, but this is the first official one from Jamaica. It confirms that what I've been doing for so many years is being recognised here also. It confirms that my country is acknowledging what the world has been saying. It's a great honour," he told The Gleaner.

Germain echoed the sentiment, telling The Gleaner, that he is humbled by the recognition.

"Penthouse Records has always been about exposing the talents of young artistes and maintaining and highlighting the career of the already established ones. I'm humbled that I've got the recognition while I'm alive; it is great. It shows that being consistent and putting out quality work, will get you recognition. Awards have never been my motivation; my motivation is to help young people. However, I'm extremely grateful," Germain said.

Even more special is the fact that Clarke was the one who mentored Germain.

"Gussie is my mentor. He exposed me to the professional side of music. So it's even more special that both of us are getting the award at the same time. It's a privilege to be receiving such a prestigious award like the Musgrave Medal," Germain said.