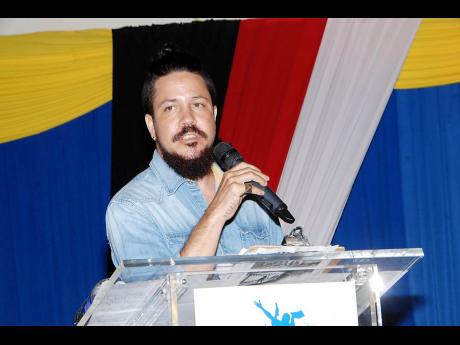 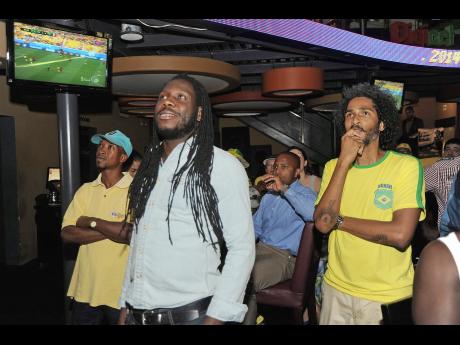 Diageo Red Stripe has launched the next phase of its Drink Right campaign and has sought the participation of all aspiring film-makers and producers. The task is to create a 30-second advertisement for the Drink Right initiative to be aired on national television this Christmas season.

According to the company's official Facebook page, the commercial should embody the project's main message by paying special attention to the initiative's tag line, Right Age ... Right Amount ... Right Way.

Contestants will get the chance to work with some of the industry's most talented film-makers, as the likes of Storm Saulter, director Ras Kassa and independent film-maker Gabrielle Blackwood have been named as the competition's mentors. Together, the trio of mentors will not only offer contestants advice and direction, but will be the ones responsible for selecting the winning advertisement.

The competition will have its official opening on Friday, October 31, and will close on November 24. The company's Facebook page will play an integral role in the selection of the top five entrants as the contestants are being encouraged to invite friends and family to vote for their videos. The top five videos with the most votes will be reviewed by the judges, and the winning commercial will be selected and aired on both CVM TV and TVJ on December 3.

In addition to having their ad shown on national television, the winner will also receive a cash prize of $300,000.