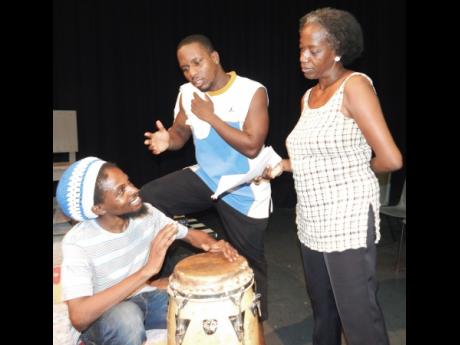 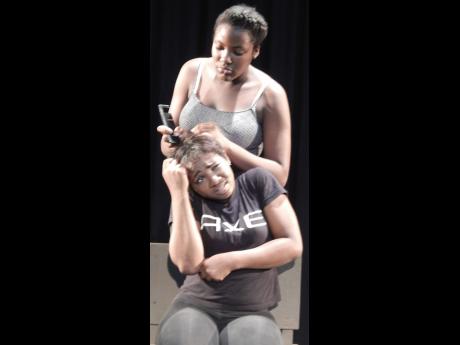 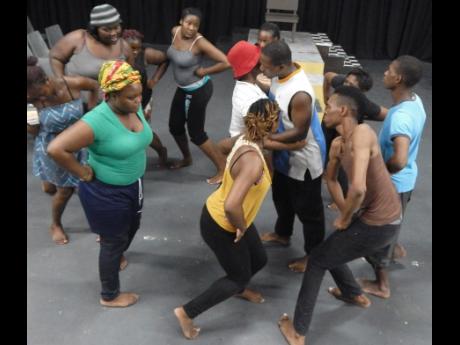 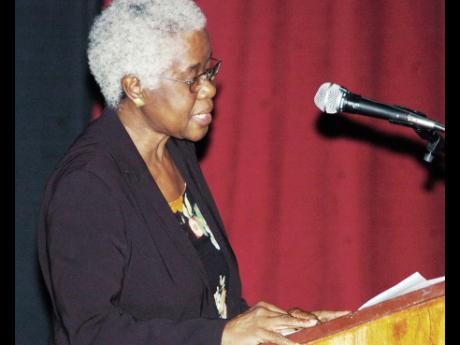 What is the purpose of forum theatre and, more fundamentally, what is the purpose of theatre? These two questions are key to determining whether the current production of Dr Erna Brodber's Ratoon by the School of Drama, Edna Manley College of the Visual and Performing Arts, is a success.

It opened at the Dennis Scott Studio Theatre at the college, 1 Arthur Wint Drive, St Andrew, last Friday and plays until November 6.

The school and the play's director, Carolyn Allen, should be commended for staging Brodber's treatise on the racialised nature of Jamaica's social-class divisions. Based on Brodber's novel Jane and Louis will Soon Come Home, it tells the story of Nellie, who is caught between two conflicting approaches to life. Nellie's Aunt Becca preaches social mobility through upper-class connections and disassociating from the ordinary people, while her 'friend' Baba preaches solidarity with working people and race consciousness.

The cast members handle the variety of characters well. Though sometimes bordering on caricature, they do differentiate those characters from older times well. Shanthele Simms as Aunt Becca and Rajeave, Mattis' father, are among the more convincingly played characters.

The play's difficulty lies in its theatrical form. Forum theatre seeks to break the usual conventions of theatre and engage the audience directly in commentary on the action, asking what solutions they would like to see enacted. This requires skilful handling and timing so as not to lose the audience and sense of theatricality.

Allen uses the stage and auditorium well for the crowd scenes and creates a number of interesting tableaus. Some of the scenes with just two actors are less assured, the actors repeatedly crossing each other with unclear motives.

The need for the new Jamaica that the play preaches is clearly presented, though the solutions on offer seem less convincing.

Brodber has reached commanding heights in previous works such as Myal and The Continent of Black Consciousness. Ratoon might need some slight reworking if it is to match the heights of her previous works.

Notwithstanding this, it is a must-see for the critical theatre audience, particularly those who relish something that faithfully reflects our social reality while still providing entertainment.