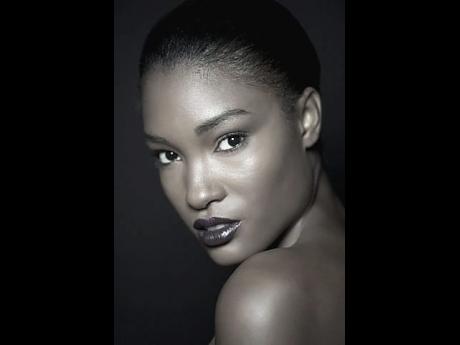 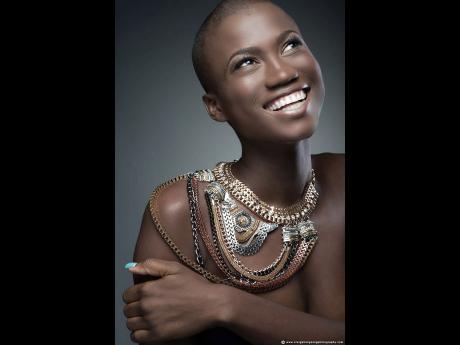 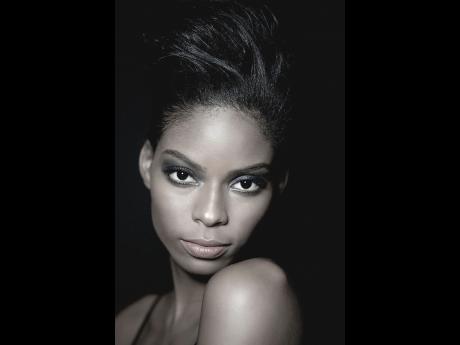 Pulse's Sashauna Robinson, Asoya Smith and Davina Bennett are back in Jamaica for the live finals. All three models are products of the model search, Robinson being a winner in 2012.

Sashauna, Asoya and Davina will be joined on the runway by Alicia Burke, winner of the recently concluded 2015 reality TV show for the event. Alicia returns to London on November 2.

In 2014, Pulse launched The Pulse Search For The Million Dollar Girl. One girl deemed to have the perfect face, body and spirit will be selected Pulse's Million Dollar Girl at the conclusion of the Pulse CMS Reality TV show early next year.

This year's show was aired on TVJ and followed the Live CMS event last summer. The winner received $1 million in cash and prizes, including $600,000 cash. This year will be no different.

Earlier this year, Pulse chairman Kingsley Cooper launched the latest leg of the search. "Thirty-five years ago, I became convinced that Jamaica had the potential to produce world-class models, thus an international model industry for Jamaica, and under the wider Caribbean, was born. Today, many Pulse supermodels have graced international magazine covers such as Vogue, did amazing campaigns for brands such as Ralph Lauren and walked runways for the world's greatest fashion labels such as Gucci. Now, more than ever, Jamaica's youth need an opportunity to change their lives," Cooper said.

With an international first base in the United Kingdom, Sashauna, Asoya and Davina are at the start of careers which they hope will take them to all of the world's fashion capitals, as well as fashion stardom. They form a part of Pulse's six-pronged 2015 attack on the international market, which also includes Francine James, Alysia Francis and Alicia Burke.