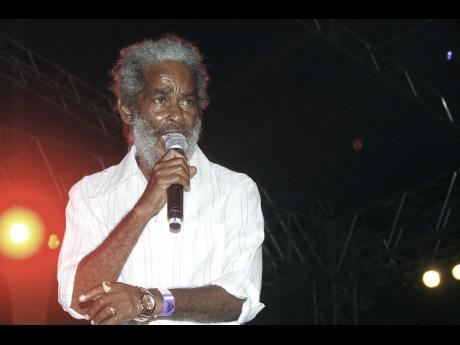 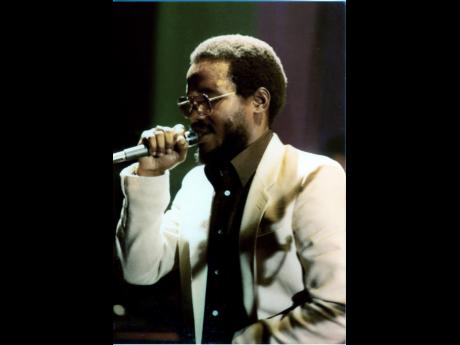 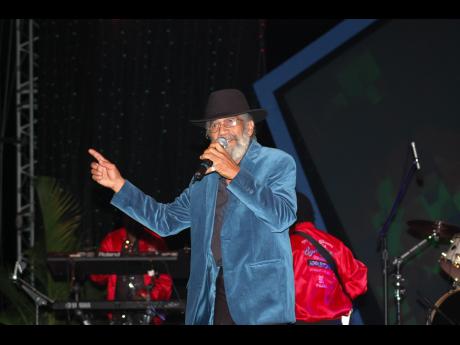 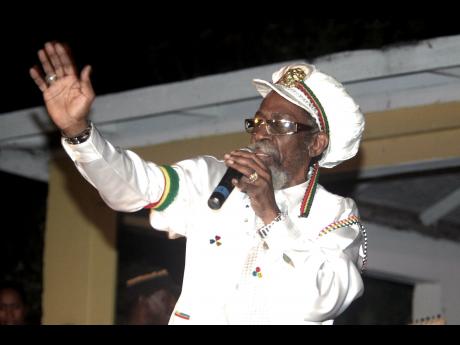 The decades of the 1960s and 1970s were turbulent times in Jamaica's political history, and as the election fever heats up in 2015 and people prepare to go to the polls, we can't help but remember the many Jamaican recordings that were associated with the politics of that time. Some songs were deliberately written either in support or denouncement of one party or another, while others, initially, had nothing to do with politics but were conveniently used by political parties to bolster their political campaigns, and in some cases, win general elections.

In any deliberations about songs used in political campaigns, the one that would perhaps come quickest to mind is Delroy Wilson's 1972 hit, Better Must Come.

A Bunny Lee production and a No.1 song in Jamaica at the time, Wilson wrote the song to express his utter despair at his personal meagre financial rewards for music despite the enormous and invaluable contribution he made to it. A lively reggae piece, it captured the hearts of most Jamaicans, who could be heard reciting the lyrics:

"I've been trying a long,

Still I can't make it.

Everything I try to do

Why they trying to keep me down.

Who God bless, no man curse,

Thank God I'm not the worst.

Better must come one day,

They can't conquer me."

So popular was the song, with its hope for a brighter day, that it became Michael Manley's campaign slogan for the general election of 1972. It was an incontrovertible fact that the recording of Better Must Come, having been indelibly implanted in the minds of the populace, had a profound effect on the outcome of the election, which the People's National Party (PNP) won handsomely, securing 37 of the 53 seats up for grabs.

The use of songs in political campaigns without the owners' consent, as was the case with Wilson's, (and there were others), created some very anxious moments for the singers since it could easily be construed that they were supporting or denouncing a particular party, and this might not necessarily have been so. It was a dangerous precedent that either lacked foresight or was just disregard for people's lives, especially in a political climate that was saturated with animosity.

Max Romeo's Let The Power Fall On I was also used extensively by the PNP.

Romeo, in fact, recorded several songs supporting and denouncing the PNP in the aftermath of its 1972 triumph. Many of Romeo's songs were on the theme of 'Joshua', a title thrust upon Prime Minister Michael Manley by his supporters after his claim of receiving a rod from His Imperial Majesty Haile Selassie to lead his people into the promised land.

Manley repeatedly brandished this rod at political campaigns to ecstatic applause. Romeo's songs included Joshua Rowed The Boat Ashore, and No Joshua No.

Retracing our steps to 1960, we find Clancy Eccles' Freedom being used by Chief Minister, Alexander Bustamante, founder of the Jamaica Labour Party (JLP), in his fight against the Federation of the West Indies. The song focused on the concept of repatriation, which was constantly being promoted by members of the Rastafarian community.

By the mid-1960s, Eccles had crossed over into the promotion of local stage shows and was soon employed to the PNP as a talent scout to recruit artistes and produce songs for Michael Manley's 1972 political campaign.

The association produced several songs in praise of the PNP, including Rod of Correction, Power For The People, and The Message by Neville Martin. In the last recording, Martin praised the PNP for several projects they started after their 1972 victory, and seized the opportunity to present it when a PNP rally passed through his hometown of Amity Hall, St James.

The response was such that Martin was immediately taken to Dynamic Sounds Recording Company by Clancy Eccles to record the song. Within weeks it became the biggest-selling campaign song, with sales of 250,000 copies.

Released days before the December 1976 election, the song was credited with changing the mood of the country at a point when the PNP was behind in the polls.

Manley's apparent leanings towards democratic socialism during his second term sent jitters down the spine of some Jamaicans who feared communism. A noticeable exodus to distant shores ensued. But one man who claimed he would never join that procession was Pluto Shervington, who expressed his thoughts in the recording I Man Born Ya. Perhaps the most popular song of that period, it became a major support song for the PNP in the 1976 election campaign:

I man born ya

I nah leave ya fi go a Canada

Ironically, Shervington had eventually left, and so did Ernie Smith, in the midst of threats, after recording the very controversial, non-aligned song While We Fight For the Power And the Glory, Jah Kingdom Gone To Waste, in the mid-1970s.

The early 1970s recording, Pharaoh Hiding, by Junior Byles, released shortly after Prime Minister Hugh Shearer's dethronement in 1972, referred to his supporters, who had apparently gone into hiding.

Byles' follow-up, Joshua's Desire was a compliment to Manley, whose new-style initiatives were a far cry from the atrocities that Rastafarians experienced under Shearer's administration. Byles represented the Rastafarian cause with songs like Beat Down Babylon, King of Babylon, and Place Called Africa.

Bunny Wailer's Crucial, was extensively used by the JLP in the lead-up to the 1980 General Election. It pointed to the economic struggles of the masses at the time. And how could we forget Ken Lazarus' Hail the Man, which was one of Michael Manley's slogans for the 1972 election?

Down the years, there were many other songs on political campaigning, but perhaps the most popular and best remembered in recent times was Action, by Terror Fabulous and Nadine Sutherland, which was used by the JLP in the early 1990s.