Bobby Tenna – From cabaret to California and back 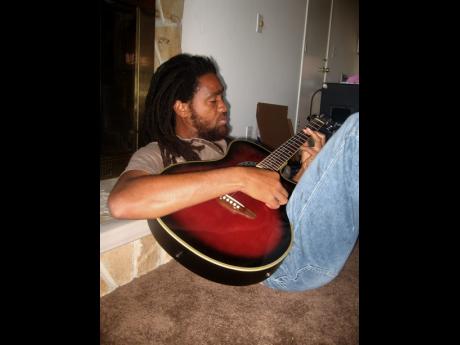 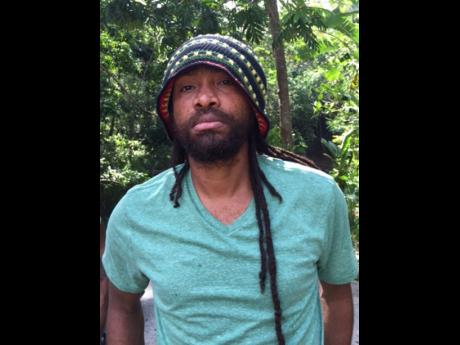 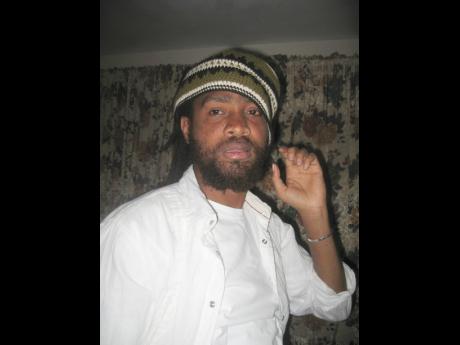 For Bobby Tenna (real name Robert Virgo), doing cabaret performances along Jamaica's tourism belt on the north coast helped hone him into a well-rounded performer. So much so that he is now regarded as a top reggae act in the northern regions of California, USA, to which he relocated some years ago.

Now, the St James native is headed back to Jamaica to promote his latest project, Still Alive, an album that spawns the hit of the same name done on the Evolution rhythm.

Tenna's journey on the musical trail actually began while growing up in Orange, St James, where strict Christian principles at home ensured that he went to church regularly.

"I grew up in a strict Seventh-Day Adventist home, so my family didn't listen to certain types of music," he said. In fact, he was on the church choir and this early introduction played a part in influencing his career path.

But, he explained, although he wasn't able to listen to all types of music at home, one of his uncles had an extensive music collection, and this afforded him the opportunity to listen to some of reggae's top acts like Dennis Brown and to artistes on the Motown label. Tenna was also to join an a cappella group in Montego Bay.

Later, in the 1990s, Tenna was heavily influenced by the now-deceased Garnet Silk, who was chief among a handful of reggae acts leading a revival of conscious reggae music.

Silk's impression on the young artiste was such that it made him decide once and for all that he wanted to be a professional musician.

At that time, Sugar Minott's Youthman Promotion was an avenue for talented youngsters to showcase their skills, and it was at that label that Tenna recorded his first song, Loneliness, using the name Robert Tenna.

He later changed his name to Bobby Tenna as he went to record Somebody Touch Me for Junior Fraser.

Tenna described the opportunity to perform on the hote circuit as "priceless" as it forced him to perfect his craft.

Yet, he yearned to make hits and to perform on the international stage. This burning desire led him to establish his own production company and label, Wilefiya, and armed with his skills as singer, songwriter, and producer, he delivered his first album, Give Thanx 4 Life, in 2007. He was to follow up with Words & Melody in 2010 before the latest production, Still Alive.

In between those albums, Tenna has recorded on many of Jamaica's top rhythms and has also produced a few, the most notable ones being Fugitive (2008) which featured, along with himself, dancehall acts such as Silver Cat, Jah Mason, Fantan Mojah, and Edi Fitzroy, among others.

With Still Alive, Tenna offers tracks deeply rooted in his Rastafarian beliefs, with songs like Gideon Music, Down on My Knees, Never Desert Me, and Deep in the Valley, among others.

That's what he has always wanted to do. And with this, his third album, he does it well again.