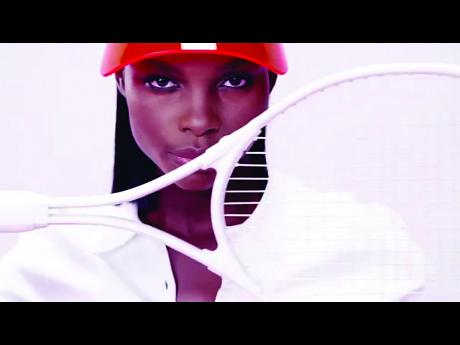 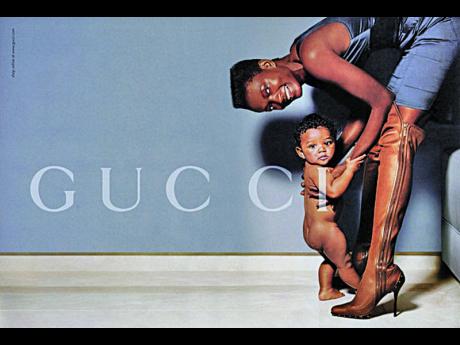 Conde Nast's flagship publication, Vogue, recently named two Jamaican fashion legends from Pulse - Nadine Willis and Jeneil Williams, on their list of five Jamaicans, who changed the face of fashion. Vogue is universally recognised as the 'bible' of the world's fashion industry. The other three are Grace Jones, Stacey McKenzie and Robyn Mackintosh.

Interestingly, Willis and Williams were the only two of the five to have been discovered, developed and managed by a Jamaican agency. To be so named is clearly a signal honour and a remarkable achievement. Grace Jones was discovered overseas, well before Pulse international models first had success in the mid '80s. Mackintosh, an Italian Vogue cover girl, was similarly discovered abroad in the 1980s. Stacey McKenzie was also discovered overseas and starred in the sci-fi thriller, Fifth Element.

According to Vogue, Willis and Williams "flew the (Jamaica) flag with flair".

The world's top fashion publication described Pulse's Vogue cover girl Jeneil Williams, currently the most accomplished supermodel in the global market, from Jamaica and the wider Caribbean, with a rÈsumÈ to match, as "game changing" and said she is "something of a quiet storm in the fashion world since she won (Pulse's) Caribbean Model Search back in 2005. Known for her effortless walk and skill in front of the camera, Williams has worked with some of the biggest names in the business, including Mert Alas, Marcus Piggott and Steven Meisel. Her chameleonlike modeling abilities make her a photographer's dream - perhaps that's why L'OrÈal tapped her as its first Jamaican face earlier this year."

Of the five legends mentioned, Jeneil is the only model still modelling successfully, with a client list that is a virtual who's who of the global fashion industry. Interestingly, her career continues to grow after nine years, with 2015 being a stellar one for the Pulse star. Jeneil was featured in Italian Vogue's "all black" issue and is a key Karl Lagerfeld muse. She is regularly featured in campaigns for the coveted Nike brand in America, expanded to Europe this year. Her covers include Vogue, i-D, Conde Nast's elite publication, Love, and the Wall Street Journal. Her new MAC campaign is imminent. Apart from L'OrÈal, Nike and MAC, Jeneil's new work this year include editorials for Glamour and Self (a single girl story on her).

Vogue noted that Nadine Willis was "a favourite of Tom Ford", whose "sleek look captivated Gucci loyalists when Ford handpicked her for the brand's memorable Fall 2003 campaign. Booking ad after ad in the early 2000s, Willis's elegant appeal translated into instant fashion success." Nadine was shot by Mario Testino for both the Gucci campaign, as well as 10 pages of French Vogue (by herself), with a story to boot, an almost unprecedented feat. British Glamour wrote her story 'Ghetto to Gucci', as the fashion phenom from Jamaican made waves around the world. She was featured in almost every edition of Vogue - from French to Russian, to Italian to American.

Both Willis and Williams were discovered by Pulse in Jamaica. Williams, as a teenage high school athlete at Vere Technical High, and Willis as an exotic dancer at a local night club, which led to a career change that made her success that much more amazing. Pulse Chairman Kingsley Cooper took them to New York and London respectively and organised international representation in all the markets under broad Pulse management.