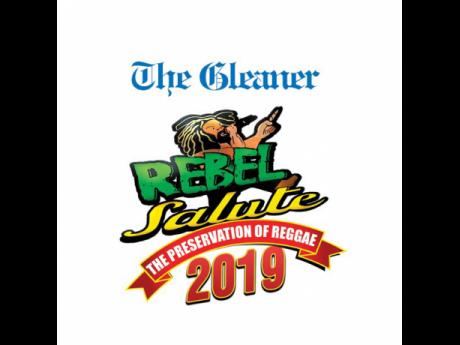 At the conclusion of a captivating performance, Koffee, 18, caused a frenzy as marketers and media personnel made a mad dash to speak with her.

In the space of one year, Koffee has gained astonishing attention from music fans and industry players alike. Friday was the 'anniversary' of her first appearance at the annual music festival. She returned with her own band (The Ragamuffins) and a complete 20-minute set, including her latest single called Throne. She also delivered Burning, her 'nick-namesake', Ragamuffin, and crowd favourite, Toast.

"[This] song describes me at times, and I think that's why people feel it," the rising star said, before lifting the crowd with the opening lines, 'ragamuffin, reggae beat — yeah!'

Frankie Music, producer of Ragamuffin, gave some insight into how the singjay has captured the attention of so many – especially from the notoriously hard-to-please Jamaican audience.

“I was at a show — Feluke’s show. She came and introduced herself to me. I asked her to send me some ideas and that was one of them. I really fell in love with it,” he said.

Ragamuffin perked most people’s ears, following her debut, Burning — with a groovy hook, switching flows and fast lyrics. But it goes beyond the obvious raw talent and admirable tongue-twisting style.

According to Frankie, those elements were backed by eagerness and diligence.

“When I go and build the riddim — I call her and she come the same day. Then we recorded it at Big Yaad Studio. Working with her is so nice. Very easy. She knows what she wants. She’s a star. Talking to her, she has the warm thing about her. If you meet her in person, you’ll know it’s a wonderful soul she has.”

Tony Rebel, the festival principal, was among those who enjoyed Koffee's performance.

"What I liked about Koffee's performance is, she actually sang her songs out. That is the first thing I notice about her. This long time I don't hear artistes singing their songs and not saying 'pull up!' after two lines — and actually having the people singing. She's doing it the original way — how we learn it. You sing your songs out. And even if you pull up, you go back and you sing it right through," he said.