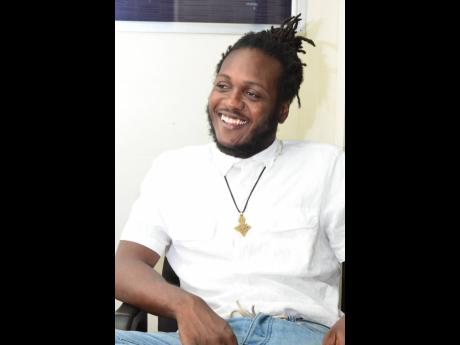 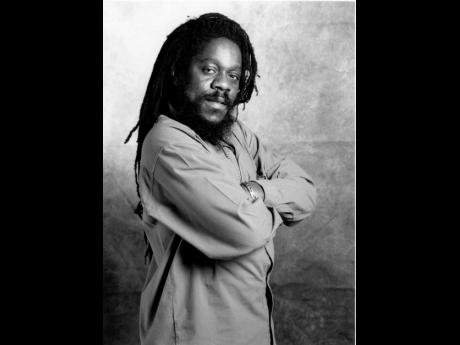 Conscious reggae singer Samory I makes no secret of the fact that legendary reggae artiste Dennis Brown is one of his musical heroes, and he eagerly accepts any opportunity to pay tribute to the singer, who has been bestowed with the title, Crown Prince of Reggae. Samory I is one of the artistes who will be performing at the Reggae Month-endorsed Dennis Brown Tribute Concert on the Waterfront, downtown Kingston, today.

“As a singer, I have a vast amount of respect for Dennis Brown. It is a privilege to go on stage and share what I have learnt from D. Brown. He is the Melody King,” he said, speaking of the late singer in the present tense. He continued: “And that is one reason why his songs have endured and his popularity remains the same after all these years. It’s all about how him mek yuh feel when him sing,” Samory I told The Sunday Gleaner.

The Rastafarian roots reggae singer had the pleasure of performing at the D. Brown tribute two years ago, and that has remained one of his special performances. He emphasises that there are certain Dennis Brown songs that he has to sing in honour of the much-loved reggae artiste. “It was a great experience to be on stage paying tribute to a legend. Of course, I do songs like Rub A Dub Style, but I definitely have to sing Love Has Found Its Way,” he said of the Lloyd Parks-produced single, which is regarded as a reggae classic and which gets kudos for the melody, the arrangement, and the chord structure.

“It is always a fun time representing for a great man,” Samory I said joyously.

He has toured extensively in Europe, following the release of his 2017 critically acclaimed Rory Stone Love-produced album, Black Gold, which elevated his career to a new level, and earned him a following there. Rasta Nuh Gangsta and his passion-filled cover of American blues singer Syl Johnson’s Is It Because I’m Black were two of the hit songs from Black Gold.

He is in promotion mode for a new collaborative single and is getting ready to release a seven-song EP in April.

“The EP is self-produced, but he is working with musicians like Sly and Robbie and other giants in the business,” Bridgette Anderson, Samory I’s manager, shared. The new XTM Nation single, Run Away, is a collab with the great Bunny Rugs and Karbon.