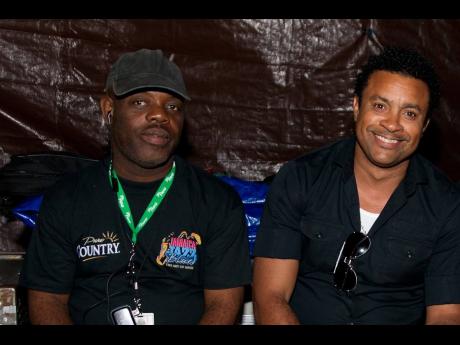 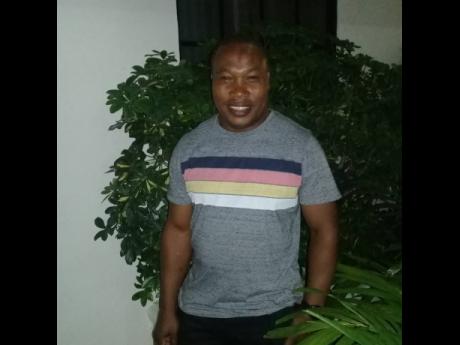 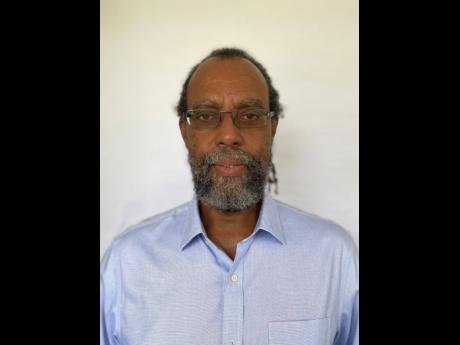 That’s what Herbert Headley said the Jamaica Jazz and Blues Festival meant to him.

“I’ve been on the Jazz and Blues Festival from the third year. When it went away, it was like a part of me that was missing,” said the stage technician.

He is among three men who have given long-standing service to Jamaica Jazz and Blues. Also sharing their experience were Mark ‘Brigga’ Brown and Robert ‘Chuckles’ Stewart.

For Brown, who has worked as a stage technician on every iteration of the festival, the show was more than music.

He remembers the George Benson years at Rose Hall, trying out James Bond Beach a few times, Cinnamon Hill full to capacity, moving to the Aqueduct, and then planting roots in Trelawny’s Greenfield Stadium.

“Jazz and Blues means music, but it means a lot of things to a lot of people. It is an international event that had people spending time in the country, eating from the roadside vendors, using foreign exchange to buy craft items. It meant a lot to me really,” Brown said.

For Stewart, the festival was always for Jamaica to show off.

“At one point, the festival was the largest in the Caribbean, and all of us, collectively, made it into something special,” Stewart said. “Jamaica Jazz and Blues means a lot to me as a showcase of what we can do in terms of productions in Jamaica to the rest of the world.”

“What has always been our driving force is to make the production of Jamaica Jazz world class,” Stewart said, after recounting the words of the booking agent, who in 2013 told him during the John Legend performance that if he closed his eyes and reopened them, he would think he was in a major concert venue somewhere else in the world.

Stewart started as the stage manager, then transitioned to production manager the year after, and has retained that job ever since. For him, the favourite production was Celine Dion’s as she incorporated features from her Las Vegas residency on to the Jamaica Jazz and Blues stage.

Brown was, of course, side-stage for his favourite performance across the years from the Grammy-winning Dion.

For all his years of stage experience, Headley said his favourite performance is still the first year Air Supply came to the Jamaica Jazz stage.

“I danced, and I sang, and I enjoyed myself that year. That was the year of all years,” Harvey reminisced.

The three men all shared that Jamaica Jazz and Blues has nurtured friendships and relationships.

“It has been wonderful to see a lot of people now, who we haven’t seen because of the COVID-19,” Brown said. “We have to try to make the best of it until we can do it again the proper way.”

The virtual Jamaica Jazz and Blues Festival will stage its themed 2021 event ‘Bring Back the Magic’ with three nights of concerts and promises unique experiences. The March 4 to 6 concerts will have performances by Richie Stephens, Jon Secada, Sevana, Tessellated, Lila Ike and Mortimer, with Band Quest performances from Earth and Fullness, 8 and the ATF Band.

“Seeing Jazz return, I feel more energised. Even virtual, the feeling is the same ‘cause it is our baby. I have hope for it to continue in the years to come,” Headley said.

The Jamaica Jazz and Blues Festival goes live on March 4.