Guy Hewitt | Let there be light over UWI 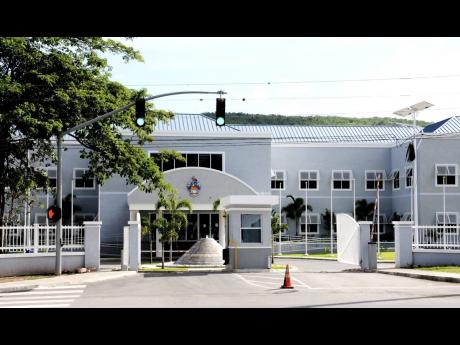 File
The University of the West Indies Regional Headquarters at Mona, Kingston. 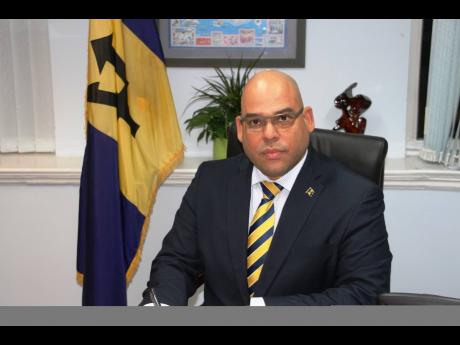 It is almost impossible to avoid the raging debate on the Report of The Chancellor’s Commission on the Governance of The University of the West Indies. The issue has dominated newspapers and social media across the Caribbean and diaspora. Commissioned by Robert Bermudez, The University of the West Indies (UWI) chancellor, the report was authored by an eminent professionals group led by Sir Dennis Byron, retired president of the Caribbean Court of Justice (CCJ).

While celebrating the stellar achievements and central importance of The UWI to Caribbean development, the report makes several telling, if not damning points, about the governance and financial situation at the region’s stellar tertiary institution, with clear recommendations for sweeping reform. The report raises two central concerns:

1.The UWI is facing an existential financial crisis. To address the financial instability that threatens the institution’s undeniable academic excellence, a new funding model and the adoption of modern management and financial practices are required;

2. The UWI governance model is archaic. The relationship between the senior executives, the vice chancellor and campus principals, and the major oversight bodies: University Council, University Senate, University Finance and General Purposes Committee and Campus Councils do not reflect modern notions of corporate governance, transparency and accountability. The report states, “approvals flow from one committee to the other, all with the same chair”.

As the highest office-holder, the chancellor traditionally establishes a review Commission decennially. Two previous Chancellor’s Commissions reported in 1996 and 2006 and, like its preceding reports, it is expected that the recommendations of the 2020 Commission will help improve The UWI’s effectiveness.

It is regrettable that faced with such a substantial report, much of the public discussion has centred around the renewal of the contract of the vice chancellor, Sir Hilary Beckles, and his leadership on the issue of reparations. The racial undertone of the debate hinged on a white West Indian chancellor and the ‘champion’ of reparations, with many rushing to the vice chancellor’s defence on that basis. This underscores the extent to which race remains central within our Caribbean discourse.

The issue of race has also embroiled the appointment of the next principal of Cave Hill Campus in Barbados. Earlier, the Nation newspaper leaked that Prof Clive Landis is “tipped” to succeed Eudine Barriteau, the campus’s current chief executive.

Those interviewed for the post were Barbados-born Professor Ian Boxill, deputy principal at the Mona Campus; UK-born Professor Clive Landis, pro-vice-chancellor for Graduate Studies; and St Vincent-born Professor Justin Robinson, CEO of the Sagicor Cave Hill School of Business and head of the Department of Economics.

To some it seems unfathomable that having recently dismantled the statue of Lord Nelson from Bridgetown and in the same year that Barbados is set to become a republic, The UWI would bypass the entire pool of Caribbean human capital to recruit an Englishman without cultural affinity to lead this pre-eminent tertiary institution. As recently reinforced in the Windrush scandal, Black Lives Matter protests, the Royal ‘separation’ and Oprah interview with Harry and Meghan, race still matters.

Some question whether Professor Landis possesses the requisite leadership and management competencies, especially as The UWI faces one of its biggest financial and institutional challenges. Others query whether such an appointment would be entertained at Mona or St Augustine.

Beyond being a place of instruction and certification, The UWI was founded to formulate strategies, not only to make itself sustainable, but also to be of service to our region in terms of human resource development and in building the appropriate infrastructure, culture and norms for economic, social, and technological progress. Let us hope that the future executive leadership is able to ensure that The UWI continues to be our guiding “Light Rising from the West”.

- Guy Hewitt, a former Barbados high commissioner to the UK, read sociology and political science at Cave Hill and development studies at the Consortium Graduate School at Mona Campus. Send feedback to columns@gleanerjm.com