The smoking ban and impact on lung cancer 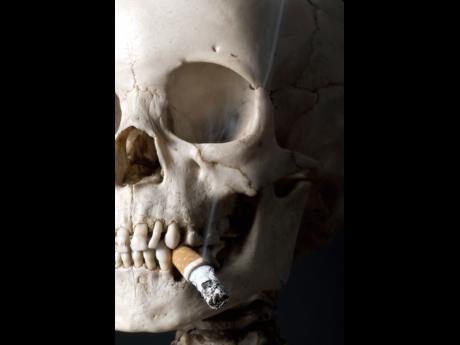 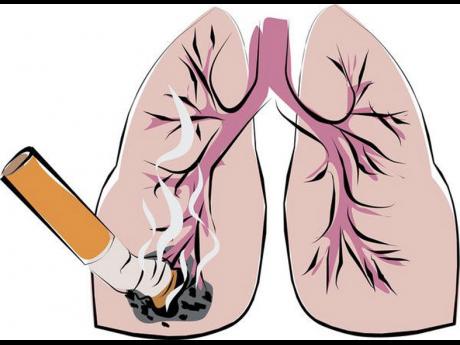 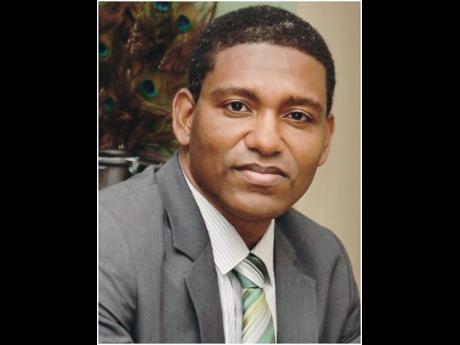 Two years ago, the Jamaican Government and then Health Minister Dr Fenton Ferguson made a bold move and banned smoking in public spaces. This move was followed by many of our fellow Caribbean nations, including Trinidad and Tobago and Barbados.

This was indeed a step in the right direction, but more needs to be done for there to be any meaningful reduction in the harmful effects of tobacco smoke. A nationwide anti-smoking campaign is necessary, with emphasis placed on the youths in our society. A smoking ban in public places will reduce, to some extent, the effects of second-hand smoke, but persons will find ways to continue the habit in their own spaces.

Smoking is directly linked to many disease conditions, and I can't think of one beneficial effect of tobacco smoke.

A few years ago, the World Health Organization (WHO) issued a statement that cigarette smoking kills six million people annually, with 600,000 of those due to second-hand smoke. They went on further to say that every six seconds, someone dies of a tobacco-related condition. These are alarming statistics, especially the effects on non-smokers inhaling second-hand smoke.

Tobacco smoke is a concoction with multiple carcinogens and habit-forming ingredients. Once addicted, the issue of breaking the habit becomes the concern, and these persons require help at multiple levels. Smoking cessation will not only benefit the smoker, but others around them.

Tobacco smoke is estimated to cause 85 per cent of lung cancers. This risk has a direct correlation to the quantity of cigarettes smoked and also the duration. An active smoker has a greater than 16-fold increase in the risk of lung cancer, and this is even more so in persons who start smoking prior to age 16.

Smoking cessation is beneficial, as a reduction in lung cancer mortality of 30-50 per cent can be seen after 10 years of quitting. In this regard, the benefits of more than a smoking ban can start to be realised. We need smoking cessation.

In a recent Letter of the Day published in The Gleaner, Dr Aldyth Buckland, vice-president of the Association of General Practitioners in Jamaica, put forward that smoking cessation medications should be covered under the National Health Fund (NHF). This is actually a brilliant idea, as many conditions currently listed can be either caused or exacerbated by cigarette smoking.

Prevention is always better than cure, and late prevention is prevention anyway. She also outlined the cost savings related to smoking cessation when compared with health-care costs of treating some conditions.

In Jamaica, costs associated with hospital admissions and treatment of various conditions is not readily known as pointed out recently by Dr Alfred Dawes during his speech at the recent Private Sector Organization of Jamaica president's forum. I am certain if these figures are calculated, the exorbitant costs associated with the treatment of smoking-related illnesses would come into focus.

Most patients presenting with lung cancer in Jamaica are in the advanced stages of the disease, where curative surgical resection is not an option. These patients are, therefore, offered chemotherapy with or without radiotherapy. The regimes and protocols associated with these modalities are not cheap and can run into thousands of dollars per patient, depending on how many treatment cycles are needed and the drugs that are used. These figures certainly far surpass anti-smoking interventions such as medications and counselling.

Taking into account cardiovascular disorders such as coronary artery disease, for which smoking remains a major risk factor, then we can see how the health-care figures can begin to multiply. As a matter of fact, cardiovascular diseases are the number-one cause of death today in western countries, and lung cancer is the number-one cause of cancer-related deaths worldwide.

To further add to this, smoking is related to many other cancers and diseases which go far beyond the scope of this article. Smoking and other lifestyle practices have, therefore, led to an epidemic costing billions in health-care costs annually. Can our free health care continue to absorb this?

What do we need to do? We need to be more aggressive with anti-smoking campaigns. Graphic images and warnings on cigarette cartons are not enough. Whether the higher taxes on cigarettes are making a difference is yet to be found out.

Parents have to instill in the youths the dangers of smoking, as this cannot be done solely at a governmental level. Gone are the days when this should be seen as cool. Tobacco should be seen as a drug which needs to be controlled and which is slowly killing its users.

The NHF should consider placing chronic smoking or tobacco use disorder as a covered condition, so persons who desire to quit can get some necessary assistance, as there is a high failure rate among persons who try to quit without some form of professional intervention.

We have to keep trying, as most smoking addicts will tell you that they have tried to quit, but unsuccessfully. These are people suffering from a condition, and like any other addiction, will require multiple points of intervention.

Screening for lung cancer with low-dose computerised tomography (CT) scan is becoming more popular and has been shown to reduce lung cancer mortality by 20 per cent when compared to using a standard chest x-ray as a screening tool in high-risk patients. Increased awareness of this is also necessary, as it represents one other facet in the quest to reduce mortality from this dreaded disease.