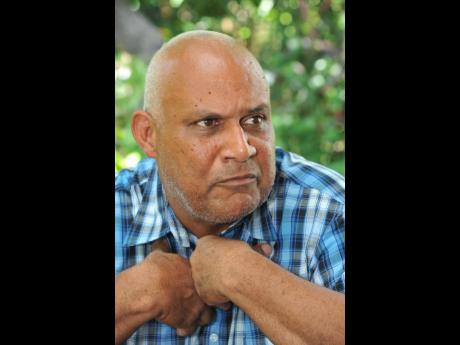 Parliamentary hopeful Peter Blake says he has yet to be informed about the outcome of his hearing by the Integrity Commission of the People's National Party (PNP).

Contrary to a report in The Gleaner on Monday, Blake stressed that the Integrity Commission has not made a pronouncement about him.

He said the clearance he referenced was conveyed to him by PNP General Secretary Paul Burke on Saturday.

"The call that I got said that the party had now cleared me or concluded that I had no integrity issues, no issue of truth, and no issue of character. I have been cleared on those three fronts and [Burke] promised to supply me a letter," Blake said.

On whether the party's clearance resulted from a meeting with, or correspondence from the party's Integrity Commission, Blake responded: "I don't know."

He said: "I would imagine that after three weeks ... that finally some process, which I would imagine would have to involve the Integrity Commission, had been arrived at where that would have been what they concluded from that process."

Blake faced the Integrity Commission on October 9, five days after he defeated sitting Member of Parliament Damion Crawford in an internal selection to be the PNP's standard-bearer in East Rural St Andrew for the upcoming general election.

On Sunday, Blake told The Gleaner that he has received word from a high-ranking member of the party that the PNP has no issue with his character.

Blake was asked to make way for Crawford in 2007 as the PNP candidate for East Rural St Andrew. Heading into the recent internal run-off, he wrote to party General Secretary Paul Burke, requesting that the Integrity Commission convene a meeting with him before the race with Crawford because he was the subject of negative campaigning.