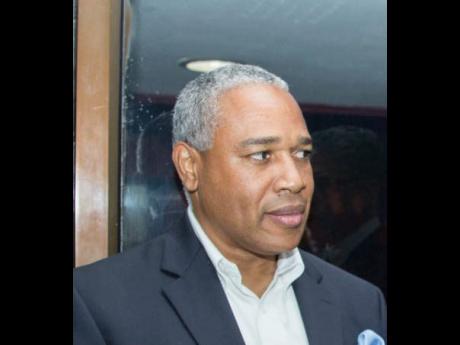 While noting that he has not heard any reports of Jamaican organisations being seriously affected by the massive cyber attacks that crippled a major Internet firm and repeatedly disrupted the availability of popular websites across the United States and other countries around the world, IT expert Christopher Reckord is calling for greater awareness among users of household devices connected to the Internet.

The cyber attacks, which occurred over the weekend, targeted web cams, smart TVs, thermostats and toys connected to the Internet. These devices form part of what is commonly referred to as the Internet of Things (IoT), a concept which Reckord believes has been neglected in the cyber concerns of Jamaicans.

"Jamaicans need to become very security conscious about IoT devices. Most people acquire these devices without thinking about the security risks, and it comes back to that mindset that people have that they cannot be a victim of cyber attacks," he said.

Reckord, who is director of sales and marketing at tTech, argued that while IoT devices may seem unlikely targets for cyber attacks, Jamaicans should be vigilant and take the necessary precautions to protect themselves against possible attacks.

"If your smart TV has a camera on it, you need to start thinking about it a little more. You need to start asking, what if someone is using the camera to watch me? That is why security-conscious persons have started to disconnect the camera on their computers, simply because you don't know who is watching," he said.

According to Reckord, the sophistication of attacks has evolved with the advent of the IoT.

"The IoT situation is huge, and maybe it is because we have not had a lot of marketing of that type of stuff why it's not discussed more, but it is something we have to become aware of," he said.