Loss of bridges, multiple damaged roads and marooned communities have made Clarendon the parish worst affected by more than 72 hours of heavy rainfall. 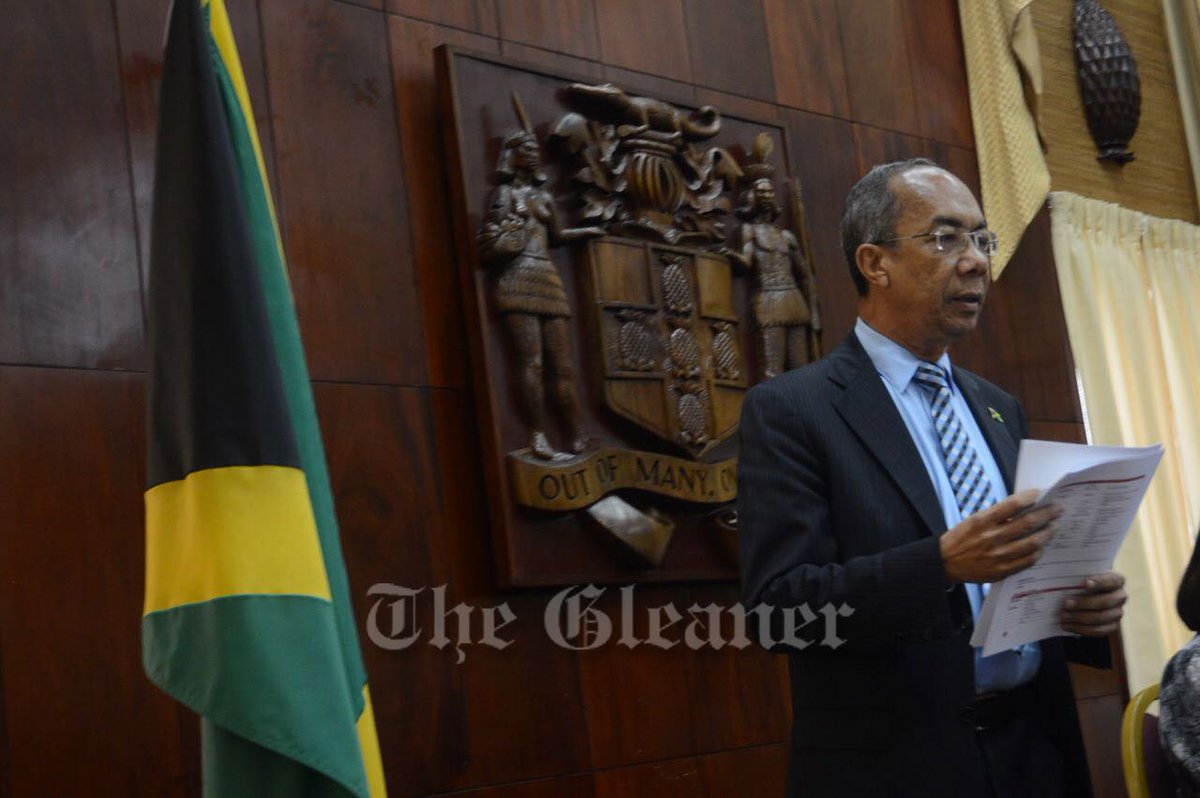 The Government says it has given some local authorities $175 million to respond to the effects of the continuous heavy rains, but a comprehensive assessment of the damage is to be done on Friday. 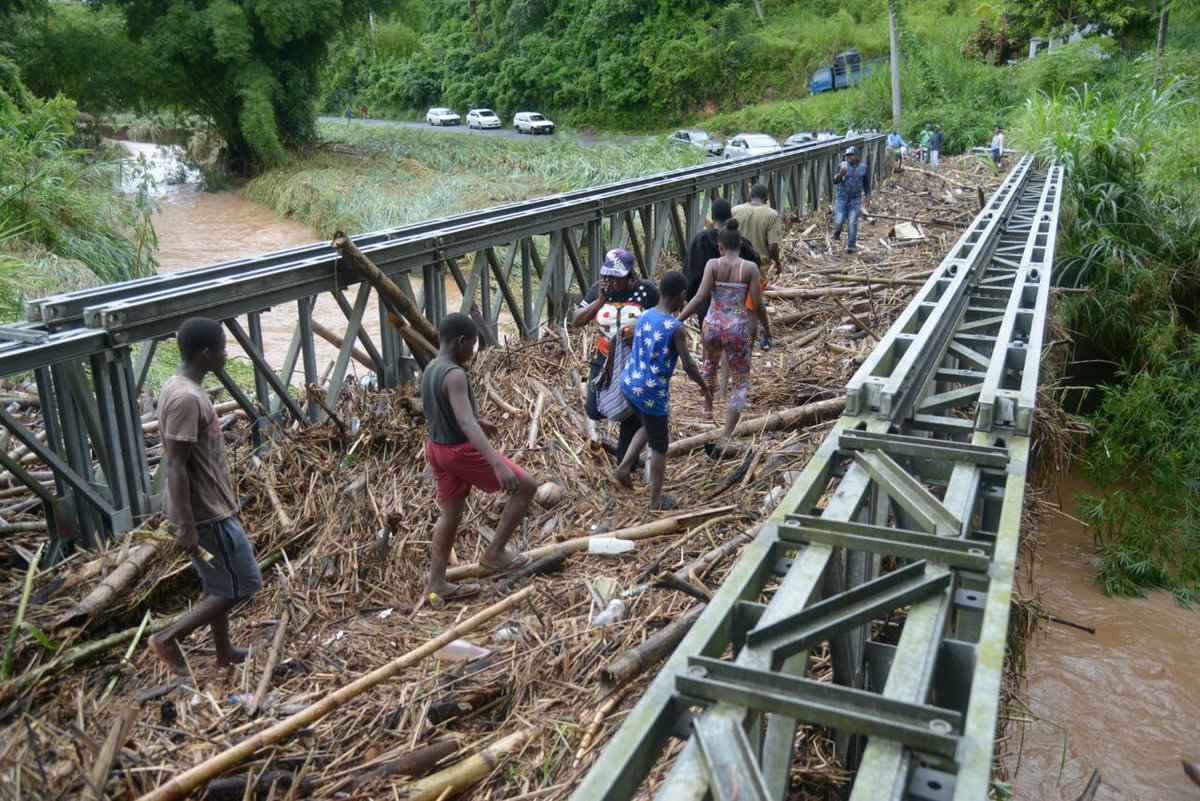 And at a press conference Tuesday afternoon, the Office of the Prime Minister announced that Prime Minister Andrew Holness is cutting his trip to the Dominican Republic to tour affected areas Wednesday.

- Rio Minho, now in spate, overflowed its banks in several sections of northern Clarendon causing sever damage in many communities. Near Pennack Bridget, farmers have lost crops, evacuated their homes 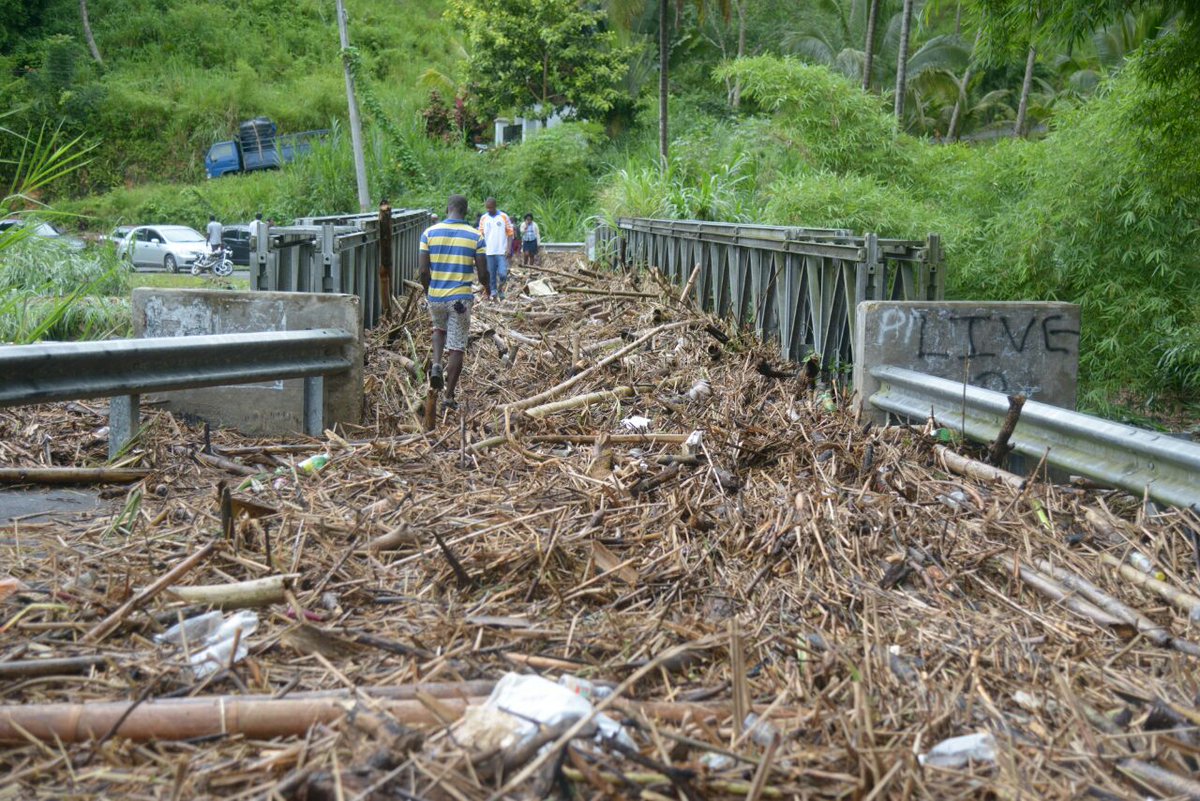 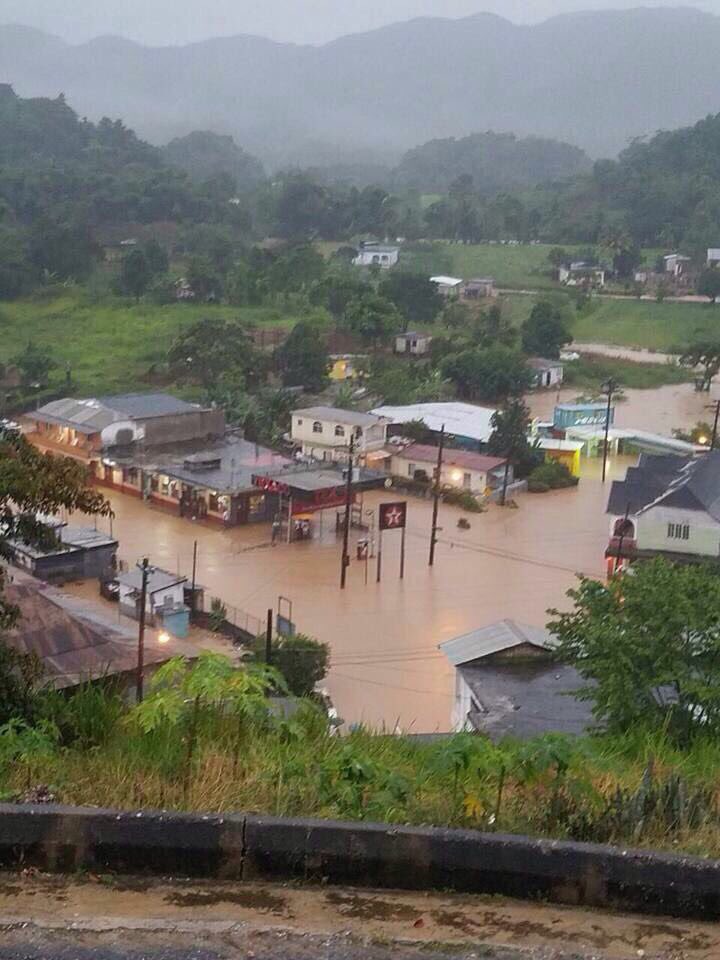