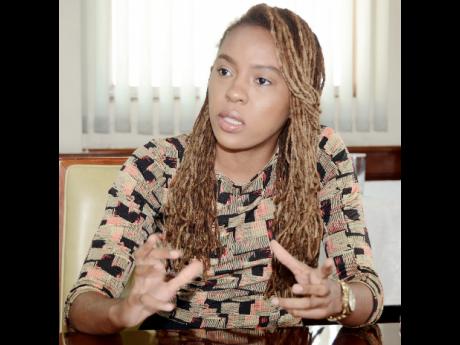 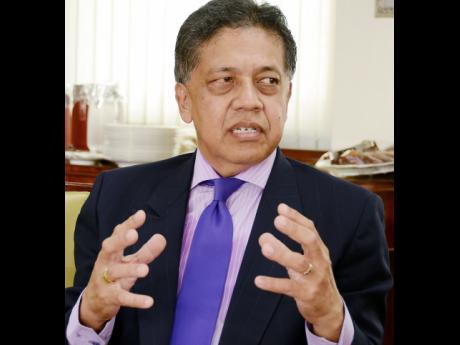 President of the Jamaica Employers' Federation (JEF), David Wan, wants members of the Caribbean Community (CARICOM) to open their borders to allow the free movement of labour across the region.

Addressing a Gleaner Forum titled 'Jamaica Under Labour', last Thursday, Wan argued that the 20-member regional grouping needs to be reorganised to be effective.

"CARICOM can work, but there are two major issues missing from the arrangement. There needs to be free movement of labour across all categories, just like the European Union without England," argued Wan.

"And the next thing we need is unemployment insurance, a safety net funded by CARICOM, so that when industries get destroyed or devastated in certain countries, those workers can move somewhere else. If they can't find a job, the unemployment insurance kicks in," added Wan, whose comments came against the backdrop of the recent Golding Commission's report on CARICOM.

Prime Minister Andrew Holness had tasked former Prime Minister Bruce Golding to chair a commission to review Jamaica's relations with CARICOM with particular reference to trade in goods and services, investment, international competitiveness and job creation. The commission presented 33 recommendations to Holness, including Jamaica's possible withdrawal from the grouping.

The recommendations also include a proposal for full free movement of people throughout the Community subject to exclusions only for security and public-health reasons, harmonisation of laws and regulations relating to financial services; harmonisation of custom laws, regulations and procedures, especially in the treatment of perishable goods; and agreed protocols on sanitary and phytosanitary standards and procedures.

The Holness administration is yet to say which, if any, of the commission's recommendations it will accept, but Wan is adamant that it should not be that Jamaica was a recipient of all the goods from CARICOM without the free movement of its nationals.

Scores of Jamaicans have been refused entry into some CARICOM member states with the majority of complaints being levelled against Barbados and the twin-island republic of Trinidad and Tobago.

Ja not taking advantage of union

Attorney-at-law Jodi-Ann Quarrie has said that Jamaica was making a big mistake by not using the Caribbean Community (CARICOM) to its advantage.

"Not recognising the power of CARICOM, and what it brings to our negotiating stance, is something that I think is a big mistake on the part of a small developing state that is hoping to grow, and that is hoping to make connections, but does not, in its own right, have the clout to hold these sorts of conversations," argued Quarrie.

She said, as part of jump-starting Jamaica's economic growth, CARICOM is an avenue that we must begin to examine more closely.

"We don't have the clout without CARICOM; we are stronger within the body."

She continued: "Hence, the Golding recommendation, in and of itself, does not make sense as it gives an impression that, as a small nation state, we can walk away from CARICOM within five years if certain things are not in place.

"We are stronger within the body. That is something the United Kingdom is now recognising (in its decision to leave the EU) and that is why some have called for another referendum," added Quarrie.