Capleton ... ordered to submit his fingerprints to the police.

Popular entertainer Capleton has been granted bail in the sum of $250,000 on a rape charge.

Capleton, whose real name is Clifton Bailey made his first appearance in the Kingston and St Andrew Parish Court this morning, four days after the 51-year-old was charged by detectives at the Centre for the Investigation of Sexual Offences and Child Abuse.

Parish Judge Vaughn Smith ordered Capleton not to have any contact with the complainant.

The entertainer was also ordered to submit his fingerprints to the police.

However, the judge turned down a request by the clerk of court, Hansurd Lawson, for the entertainer to surrender his travel documents as part of his bail conditions.

Lawson made the request after Capleton’s attorney, Christopher Townsend, indicated to the court that his client has a number of overseas shows from May 25 to June 27.

According to the clerk of court, Capleton’ s bail conditions can be varied to allow him to travel for each slated performance.

Smith, after hearing the submissions, said he would not order that Capleton submit his travel documents but warned that he may do so if the entertainer misses one court date.

Capleton is to return to court on June 14. 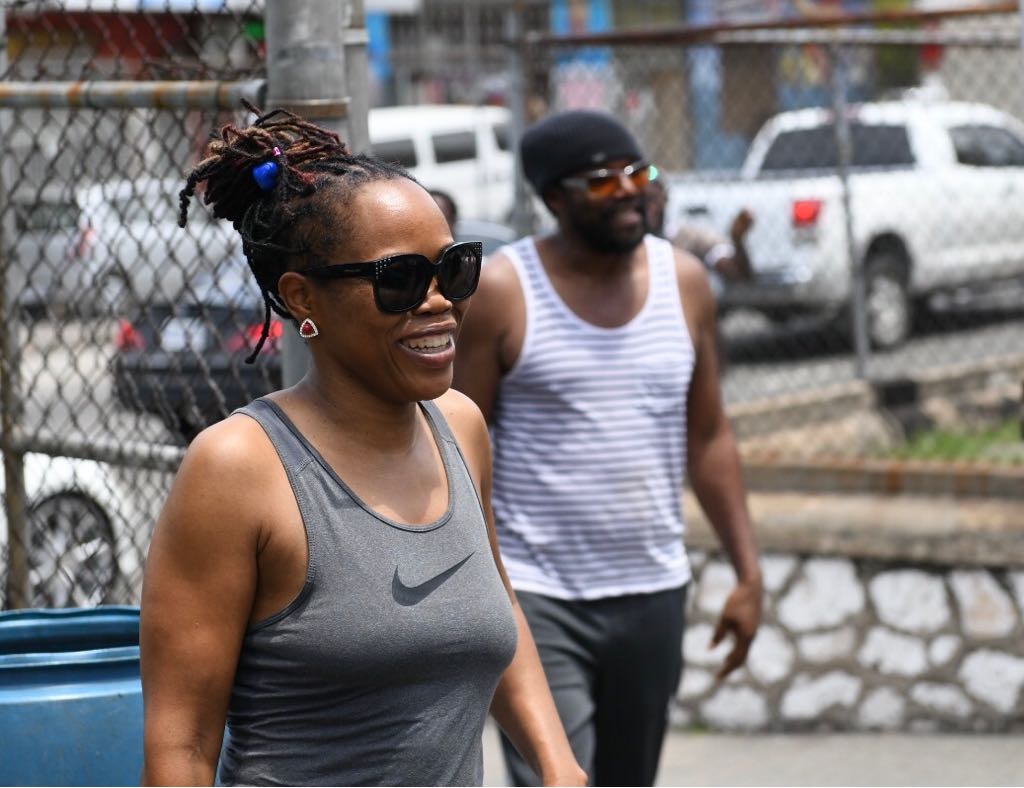 This morning several entertainers turned up to support Capleton, among them Queen Ifrica, Tony Rebel and Anthony Cruz. 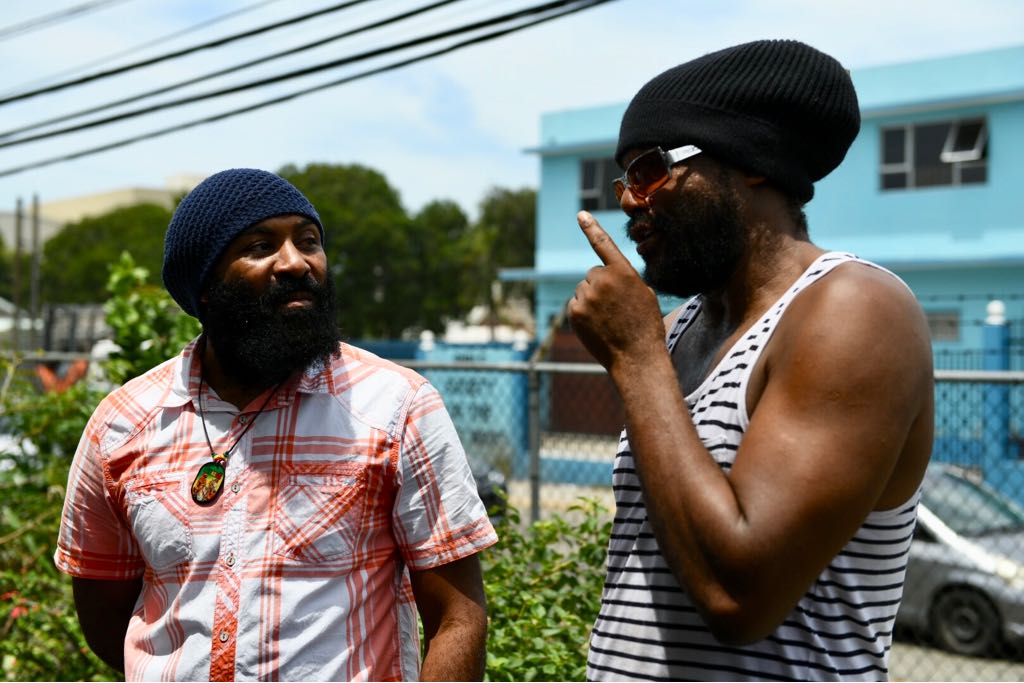 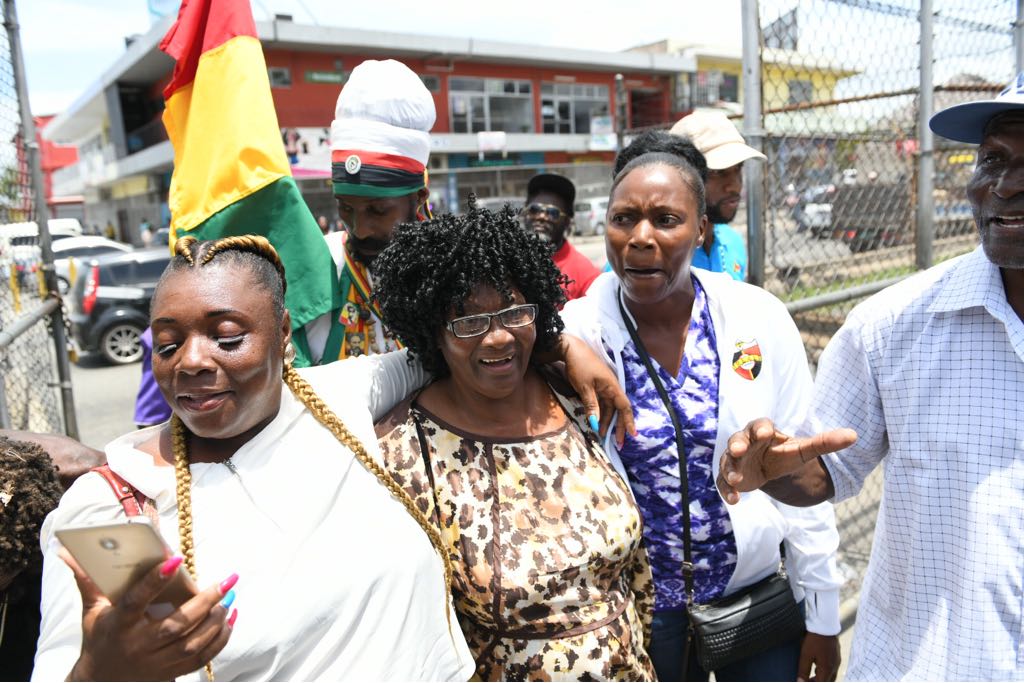 IN PHOTO: Capleton's mother (centre) being escorted to the Kingston and St Andrew Parish Court.

The police say the complainant, who is a hairdresser, reported that she was hired by the entertainer and went to a hotel in New Kingston on April 28 to groom his hair.

According to the police, she claimed that while there he held her down and had sexual intercourse with her against her will.

The woman made a report to the police on May 2.

The police say later that day, the entertainer went to the Half-Way Tree police station and reported a case of extortion against the woman.

The police say the investigation into the allegations against the woman is ongoing.