Issa was named the RJRGLEANER Communications Group’s Hospitality Personality of the Year, while Bartlett copped the 2019 Pioneer Award.

It was the fifth staging of the awards show, featuring the who’s who of the local tourism and hospitality industry, and prominent civic and business leaders.

"No single honour has meant more to me than this particular honour said Bartlett," in front of hundreds of guests in local tourism's biggest event.

He said it is a "wonderful" feeling when his own people show just how much they appreciate him.

Bartlett, who, in 2018 was named Tourism Minister of the Year Worldwide, said, however, that his success was the result of hard work by his committed ministry staff and industry workers.

At the same time, he said the people of Jamaica were to be credited for making the country a sought-after destination for yearly record-breaking visits by millions of tourists, almost half of whom are repeat visitors.

"Jamaica's most iconic attraction are the people," said Bartlett.

They call themselves PAKAGE - Gem Myers, Patricia Edwards and Karen Smith - and they did deliver at the HJawards19. The singers delivered hit after hit across genres in an encore performance inside the Montego Bay Convention Centre #HJawards pic.twitter.com/4WJ7wHSzNf

Earlier, a humbled Issa also praised the people of Jamaica and urged them to continue to recognise tourism as a most vital industry.

"Jamaica deserves your best, give Jamaica your best and you will be surprised how much Jamaica gives to you," he said.

The RJRGLEANER Hospitality Awards showcase the triumphs of the players, including individuals, hotels, attractions, entertainment events, resort towns, tour operators and purveyors that have made an exemplary contribution to the development and success of the sector. 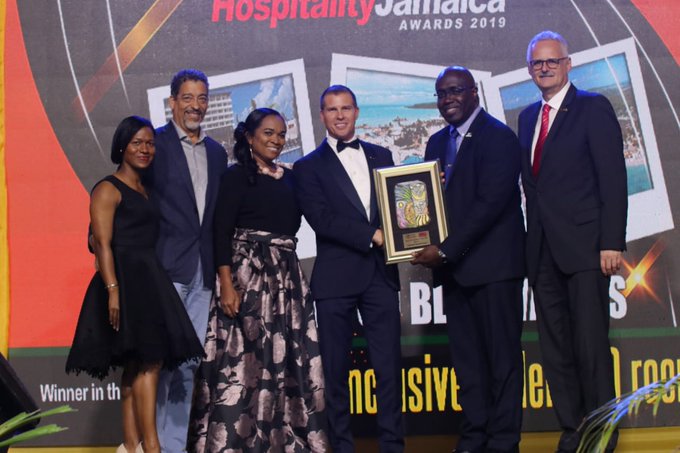 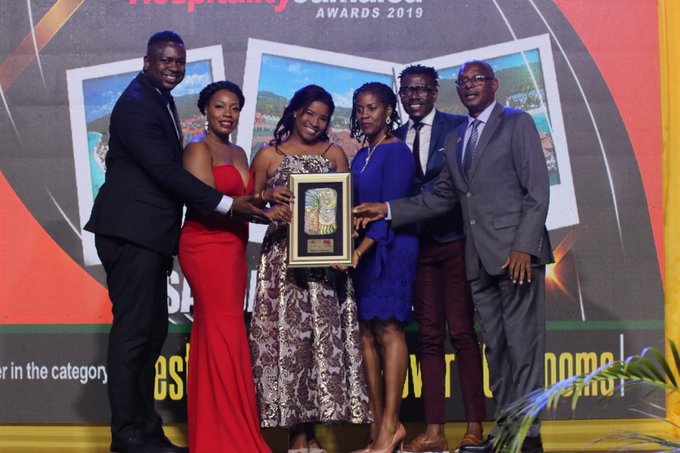 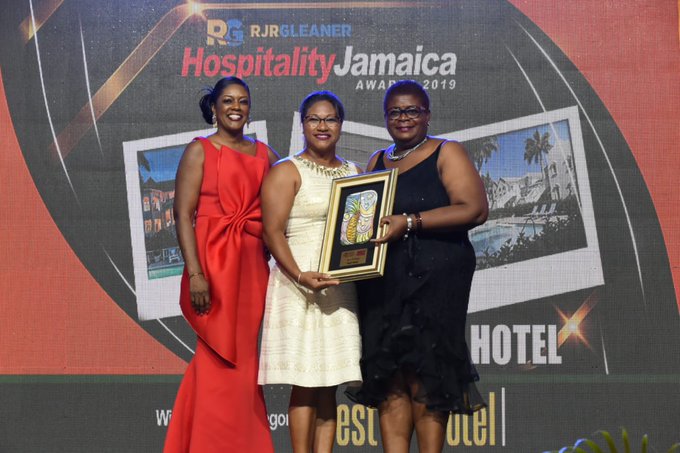 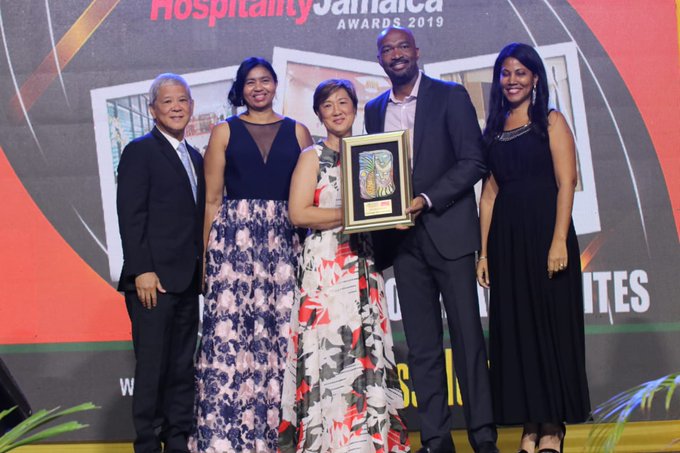 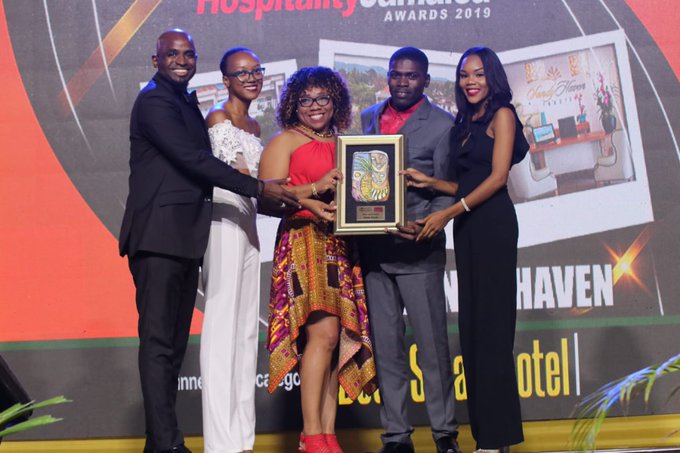 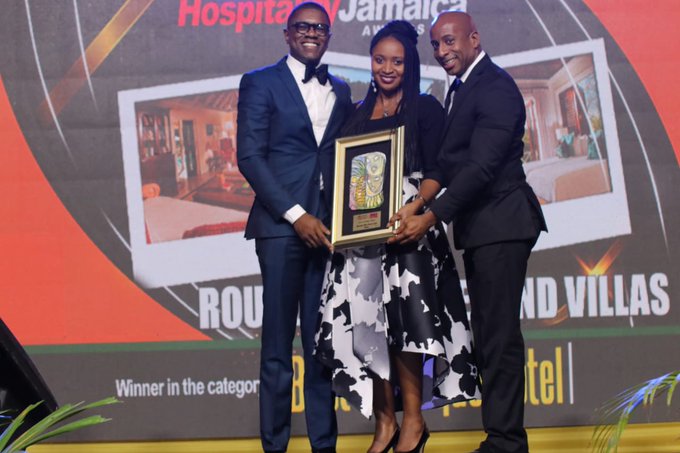 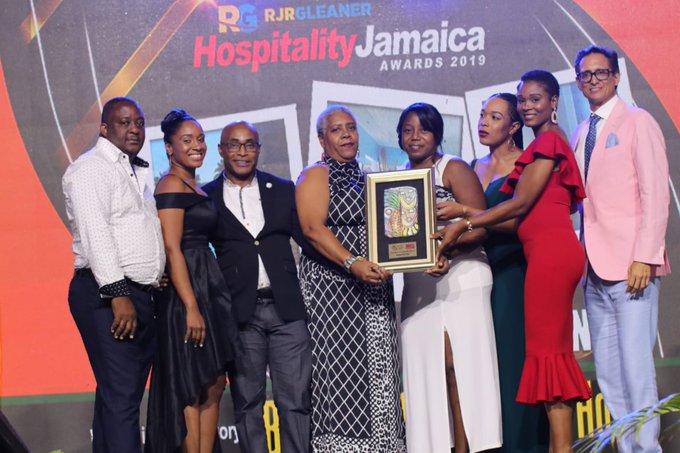 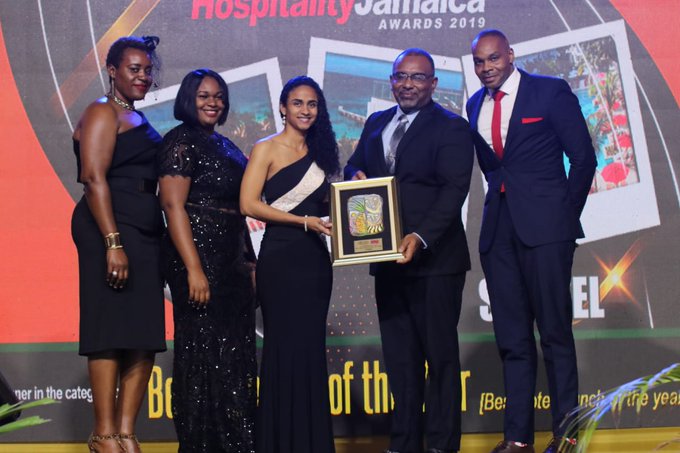 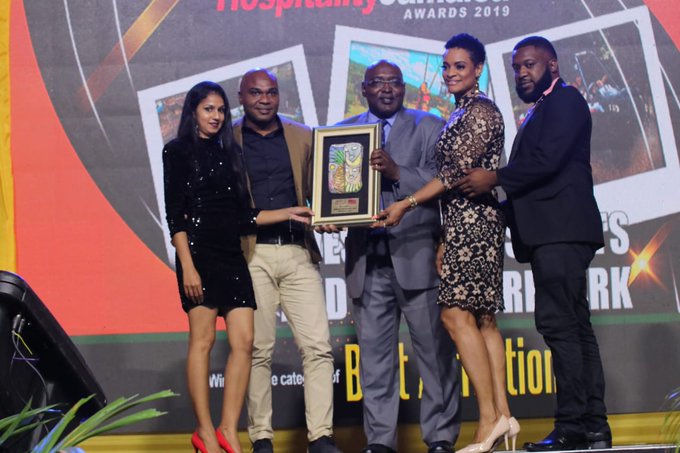 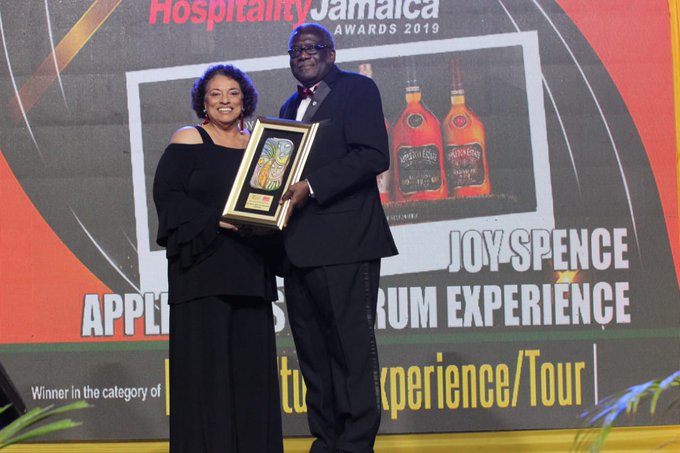 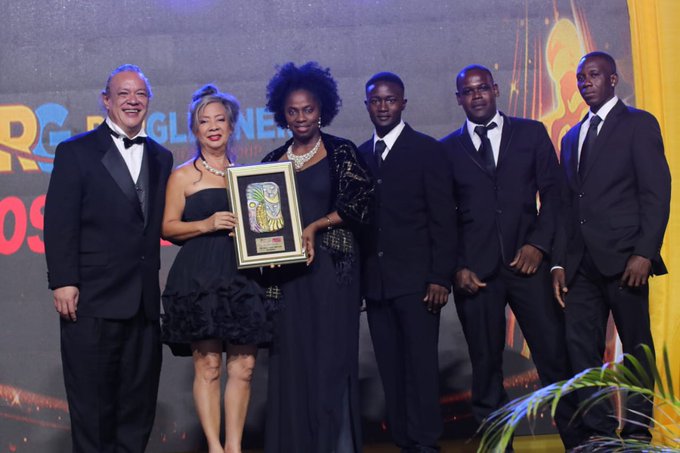 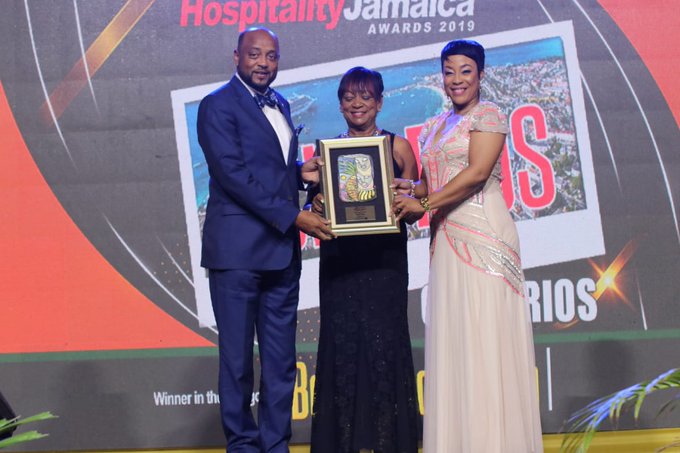 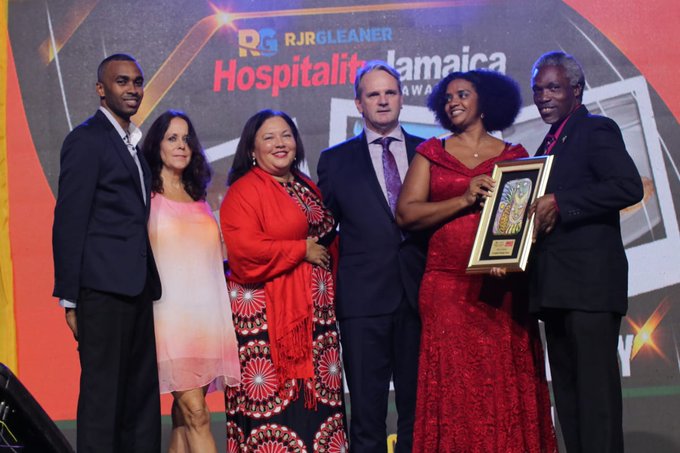 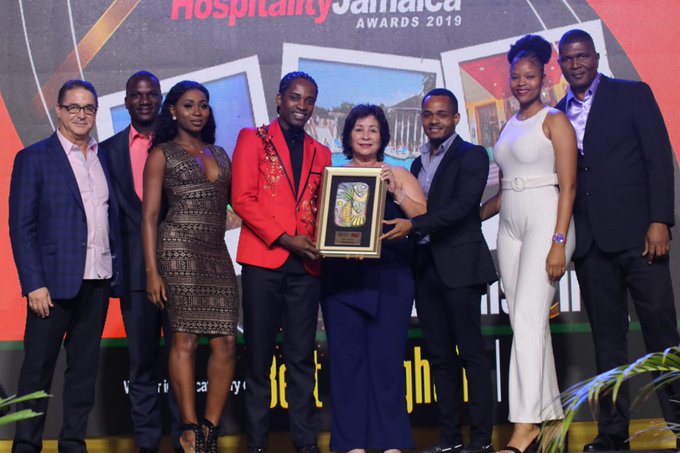 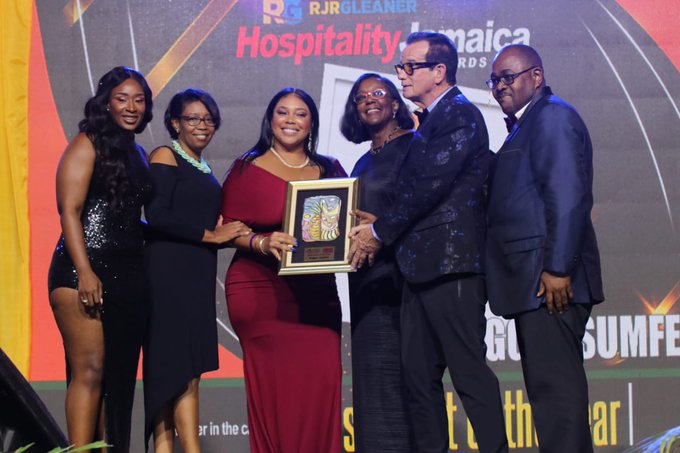 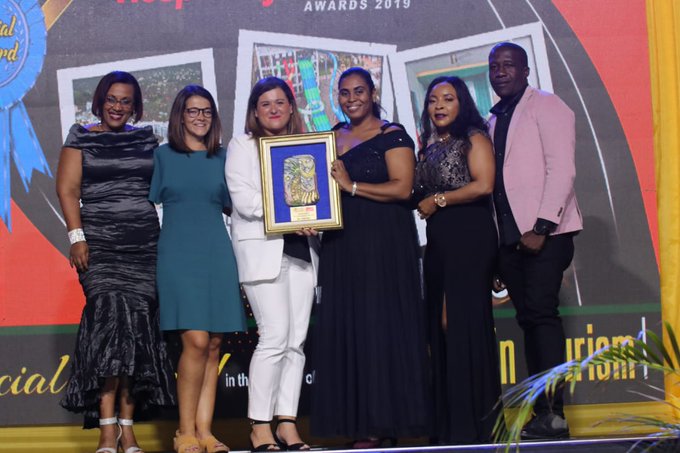 Get your copy of The Sunday Gleaner for more.