Chief Operating Officer of the RJRGLEANER Group Christopher Barnes presents the RG Platinum Award to Jamaica Stock Exchange. Chairman Julian Mair is flanked by the JSE team as he collected the award.

Seven other category winners in the RJRGLEANER Honour Awards were contenders for the top accolade.

The JSE was the winner for the business category. 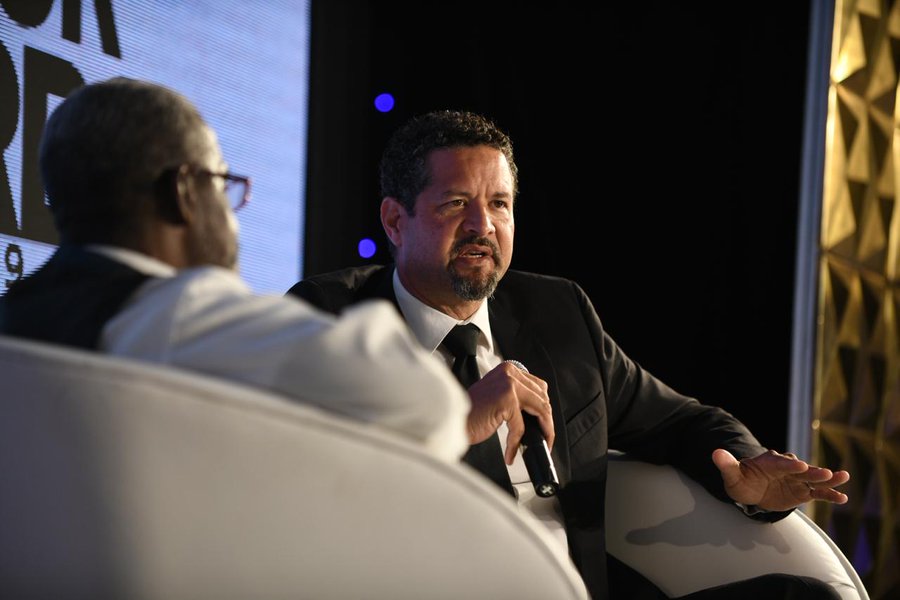 “Her strongest conviction that we have to deal with on a daily basis is her conviction to drive the stock exchange and to make it a regional platform for businesses and investors to seek capital, raise capital and invest,” said Mair.

Mair is also grateful to the thousands of Jamaicans whose increased participation have become the JSE’s benchmark for success.

Earlier, there was loud applause as the category recipients were each presented with framed copies of their published Gleaner profiles.

But there was a standing ovation as musician Ernest ‘Ernie’ Ranglin, OD was highlighted as the 2019 Lifetime Achievement Award recipient in the entertainment category.

He walked to the platform to the tune of ‘My boy lollipop’, one of his popular rearrangements.

Meanwhile, to commemorate the 40th anniversary of the RJRGLEANER Honour Awards, this year, some nominees who did not meet all criteria will be featured in a Gleaner series, ‘The Quiet Hero’, beginning in March.

“The programme will encourage persons to look beyond their challenges and embrace their opportunities. By celebrating ‘The Quiet Hero’, we are promoting the qualities of diligence, excellence, contribution and initiative that we recognize in our recipients,” said Suwanee Caine, Manager, Marketing and Sponsorships at The Gleaner.

The August Town Community, a special award recipient for community service, received this year’s Red Stripe ‘Stand Up’ Award for its spirit in trying to find young Kyle Richards who was washed away in flood waters in September last year. 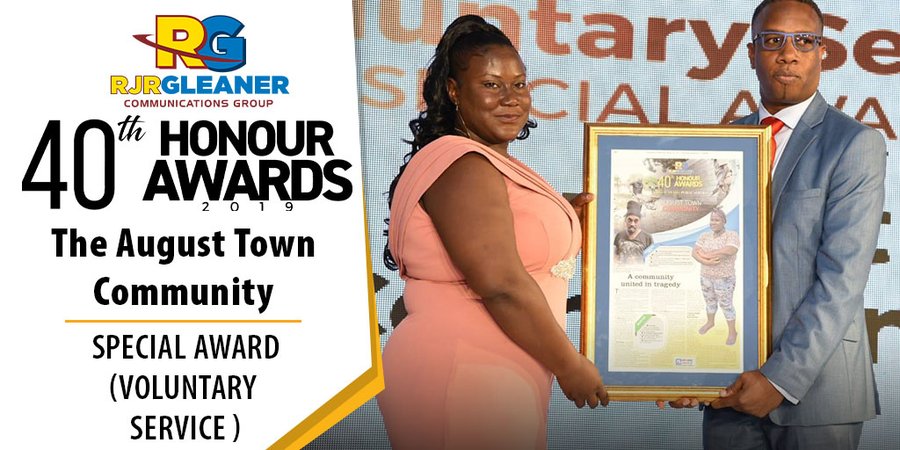 Sadly, his decomposing body was found days after his disappearance. 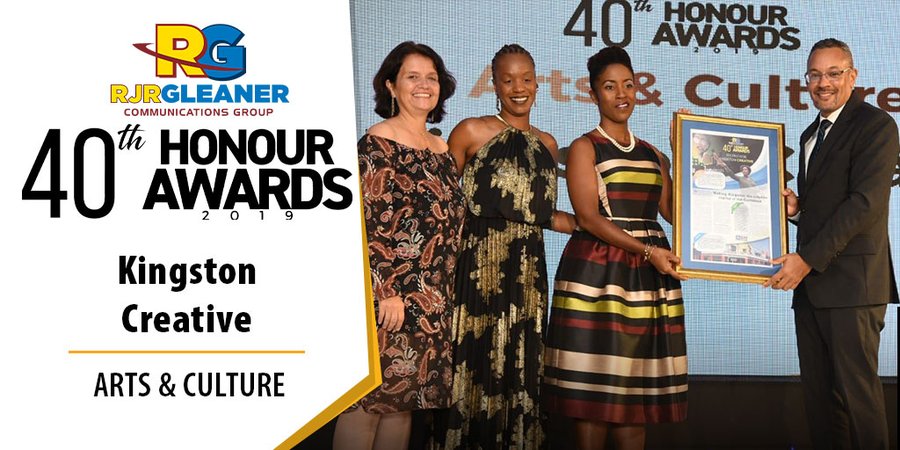 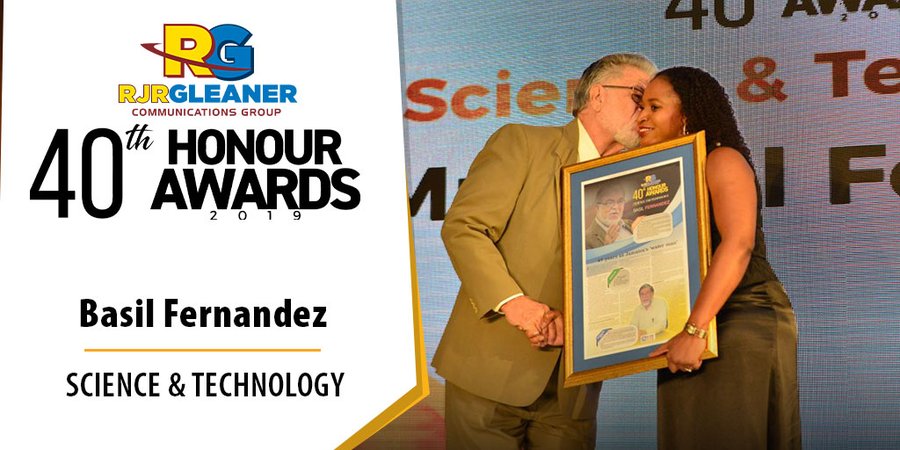 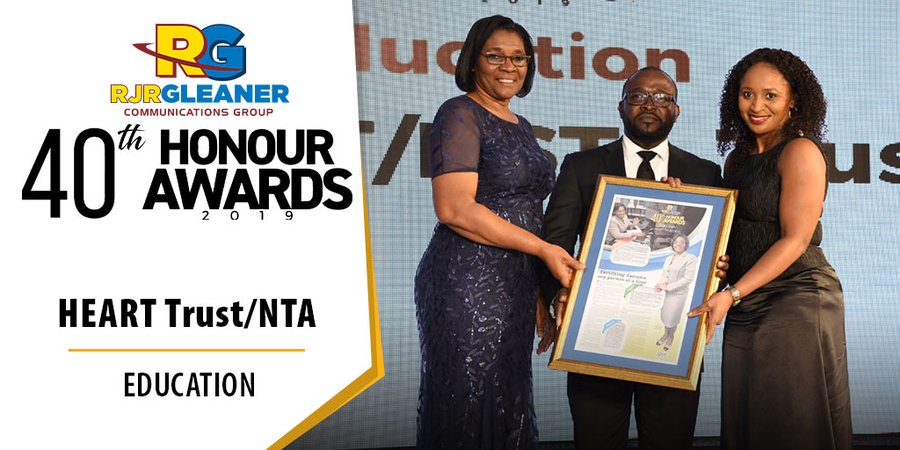 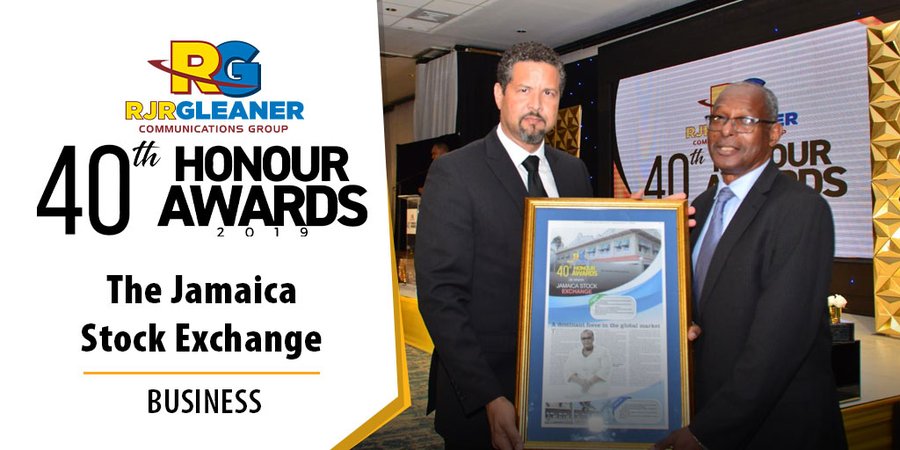 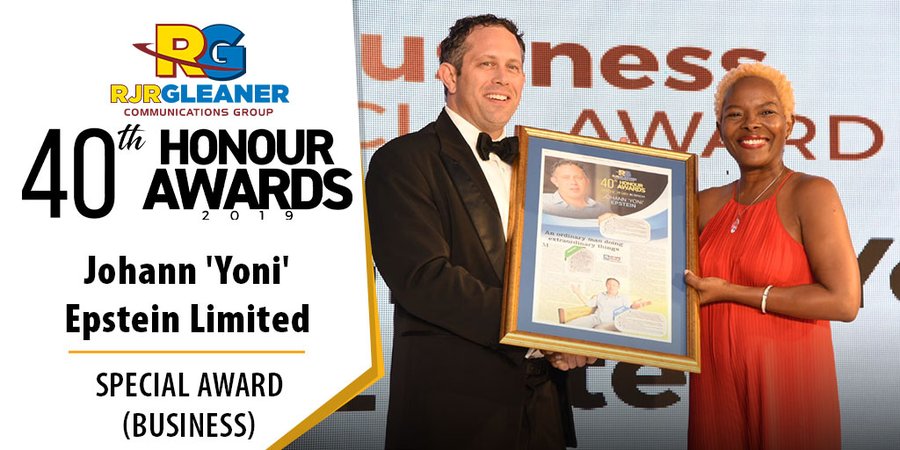 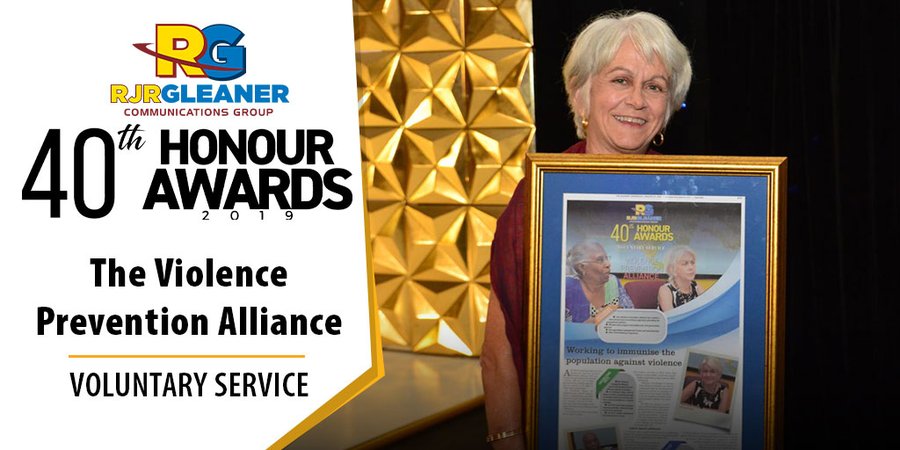 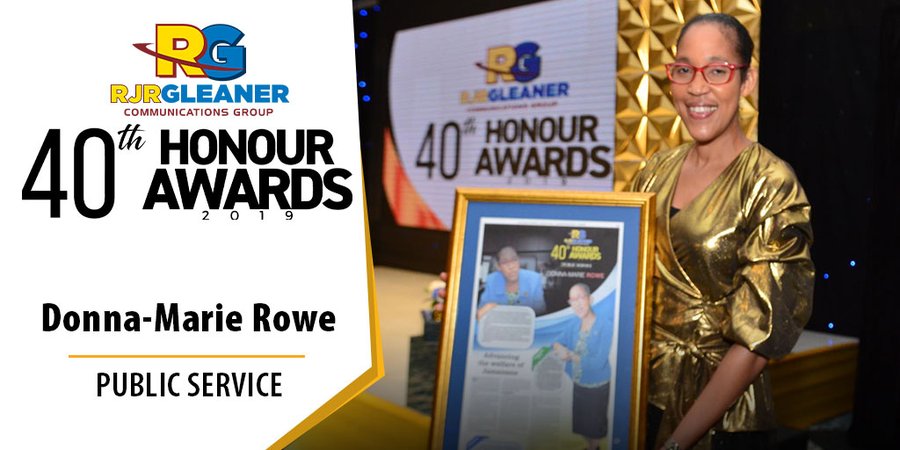 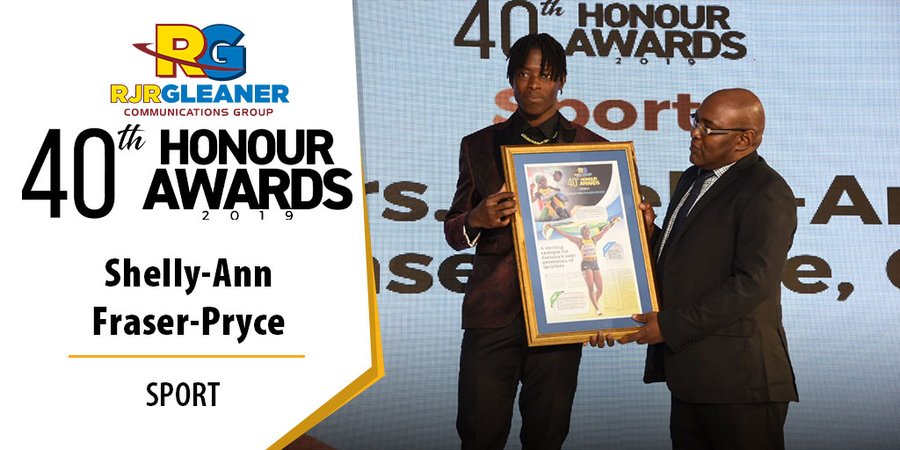 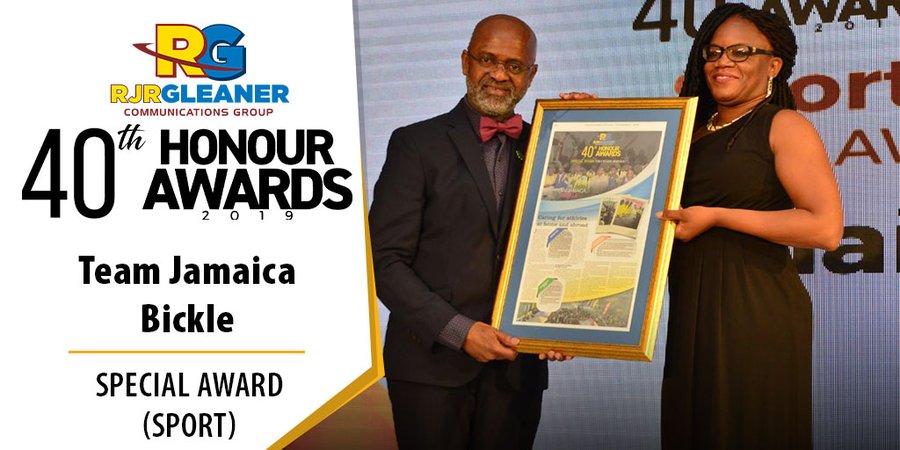 Reggae sensation @originalkoffee is the 2019 RJRGLEANER Honour Award recipient for entertainment. She’s being represented by her mother Jo-Anne Williams. “It’s one more for Jamaica,” said Williams during the cocktail hour. #RGHonours pic.twitter.com/FL4Bu50COR