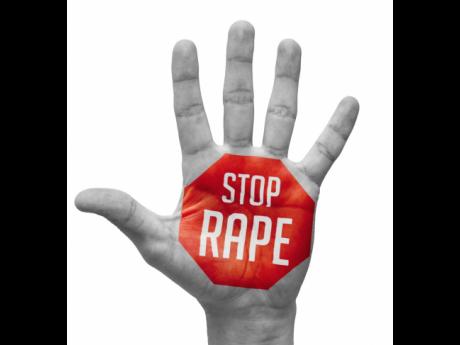 File
Several females have been targeted by rapists in St Ann in January.

The mother of a 13-year-old girl who was drugged and raped after being abducted during an early-morning jog has expressed relief that her daughter survived the harrowing experience. The child is believed to be one of several victims of sexual...

The mother of a 13-year-old girl who was drugged and raped after being abducted during an early-morning jog has expressed relief that her daughter survived the harrowing experience.

The child is believed to be one of several victims of sexual assault targeted by a group of men in St Ann whose modus operandi has been to force females into their vehicle.

The scourge of rapes has set residents of Ocho Rios and surrounding communities on edge.

Commanding officer of the St Ann police, Superintendent Dwight Powell, said there were five reported rapes in the parish in January. Caught in a meeting on Tuesday, he was unable to give an update on investigations into the attacks.

But residents have bonded and sworn to protect their own, even if it means engaging in vigilante justice.

The teen was abducted on the morning of January 16 in a usually quiet neighbourhood and was assaulted and held overnight.

Four men were reportedly travelling in a black motor vehicle, two of whom alighted and blindfolded her. After giving her something to drink, she subsequently passed out.

When she woke up, the teenager discovered that she was in a strange room and was instructed by her abductors to call her mother and tell her she was at a friend’s house.

The girl was released on to the streets of Ocho Rios the following day.

Seated on her veranda with an infant on her lap on Tuesday, the mother said she was grateful that her daughter had not been killed.

“Thanks be to God she is alive,” she said, adding that she is grateful for the support of her church, family, and the school in her moment of darkness.

“It’s really sad that things like this happen in our community, and especially to my daughter, who is a quiet child, a lovely child.”

The mother said that she did not sleep or eat as she pondered her daughter’s fate when she did not return home.

“When she didn’t come in, my heart sank, my heart really sank,” she said.

The mother has appealed to parents to guard their children from predators, warning them not to trust even friends.

The Gleaner has withheld the names of the mother and child to protect their identities.

A resident of the community who has known the victim since she was a baby said the entire community is saddened by the incident.

“We grow har in our hands and we shock fi hear when that happen. An’ dat nuh right!” he declared.

Another resident called for householders to work together to defend children from predators and not depend solely on the police for protection.