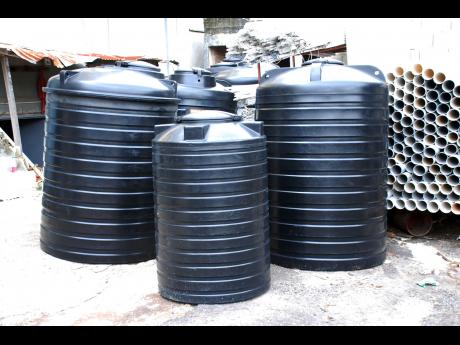 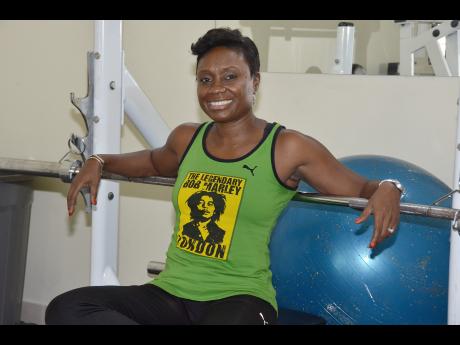 File; Juliet Cuthbert-Flynn, fitness expert was the first to take up the challenge. 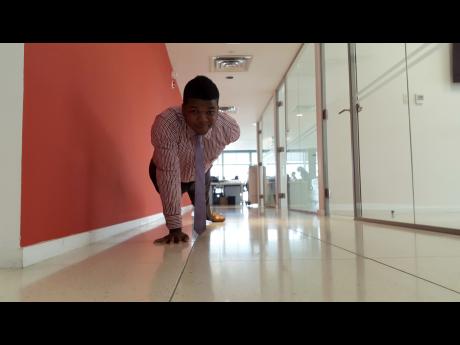 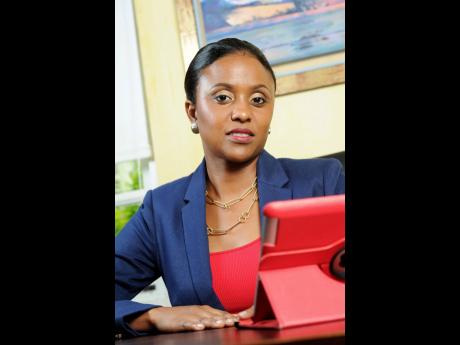 In the last few weeks, it seems everyone has been talking about the ALS (amyotrophic lateral sclerosis) Ice Bucket Challenge, raising awareness of and funds for the debilitating disease.

But while the challenge was generally considered a positive show of the public rallying behind a worthy cause, there were others who wanted a challenge that more directly affected a wider group of Jamaicans. Digicel's Trisha Williams-Singh, and Olympian and fitness trainer Juliet Cuthbert-Flynn, have conceptualised the WTS Push-up Challenge. WTS stands for Water Tanks in Schools, something about which Williams-Singh is very passionate. In August, the Ministry of Education reported there were about 270 schools that would need help with water in the current school year. This struck a major nerve with Williams-Singh as she is board chair of the New Forest Primary, Junior High and Infant school in Manchester.

"My heart hurts when I watch the news," she said. "I do not like to speak to principals and vice-principals and hear that they have to end school early because there is no water." Williams-Singh said the challenge incorporates three key components: it's fun, it's promoting a healthy lifestyle, and it allows people to give. Like the ALS Challenge, those who are nominated have 24 hours to complete the task. Having accepted, participants can either choose to attempt 10 push-ups and donate $500 after completing them, or simply donate $1,000 if you feel you can't manage. And here's the twist, if you attempt the 10 push-ups and fail, it's $1,000.

"ALS has an association, but for us, there is no 'staff' to handle donations; it's all volunteerism," she said, adding that the committee of volunteers are: Shelly Curran, Tesmaria Leon and Pamella Redwood. But she assured potential donors that because of this, there are no administrative costs to consider, so every cent donated will definitely go to the tanks. Williams-Singh said the team has set a $500,000 target for the end of November. She added there are plans to engage Rhino Tank suppliers for potential discounts. The average 650-gallon tank can go for about $20,000.

"We're hoping to get each tank for about $15,000," Williams-Singh said. "With the target we have in mind, that would give us some 33 tanks." Williams-Singh said those schools most in need, as indicated by the National Education Trust, will benefit first. The first WTS Push-up video was done by Cuthbert-Flynn and posted on social media on Thursday, September 5. Among the persons she nominated were popular radio personality ZJ Sparks and Flow's Makeba Bennett-Easy. Since then, entertainer Ce'Cile, former Olympian Danny McFarlane, G2K president Floyd Green and media personalities Patria-Kaye Aarons (CVM) and Marlon Campbell (Hype TV) have accepted and/or done their push-ups.

"So we're looking for stars to come on board," pleaded Williams-Singh. "We must get rid of that slogan 'no water, no school'."

To find out more about the WTS Push Up Challenge, check them out on Instagram using the tag #wtspushupchallenge, or contact thompson.trishak@gmail.com. Persons can also call Cuthbert's Fitness Studio, 6 South Avenue, 908-3444.