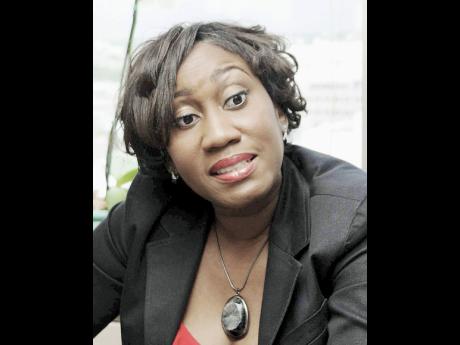 Gordon Harrison... although Leslie has not been convicted of any crime, the situation is untenable.

The Seventh-day Adventist Church in Jamaica says one of its branches in St Andrew will have to take steps to monitor the roles of one of its members who is on a sexual offence charge.

Worshippers at the church have voiced displeasure about the roles played by sergeant Dalton Leslie, who is accused of sexually assaulting a 15-year-old boy.

Members are questioning why he is being allowed to lead an all-male youth group involving underage boys at the church.

They say Leslie also remains the guardian of a boy who attends the church.

The public relations officer for the Seventh-day Adventist Church, Nigel Coke, told The Gleaner Online that the policeman is not in an official position.

He said the board of the church will have to meet to address the situation.

The Children’s Advocate Diahann Gordon Harrison says although Leslie has not been convicted of any crime, the situation is untenable.

She says as a precautionary measure, he should not be allowed unsupervised access to underage children.

Peter Champagnie, who is the policeman's attorney, told The Gleaner/Power 106 News Centre this morning that he was not aware of the roles being played by his client at the church.

He says he is making checks.