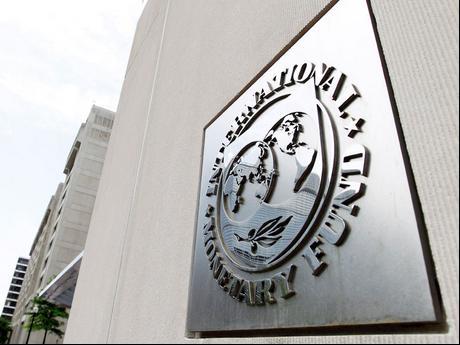 The International Monetary Fund (IMF) has sent a warning to the Jamaican government that the unemployment rate needs to decrease even as other economic indicators are heading in favourable directions.

The IMF issued the warning yesterday in a release advising that the fund's Executive Board approved the ninth review of Jamaica's economic performance under the four-year loan agreement.

The approval allows Jamaica to access an additional US$39.7 million as part of the agreement.

He also says the program is on track and structural reforms have progressed broadly on schedule.

However, he stressed that growth remains weak and unemployment needs to decrease further. READ: Prime minister promises 28,000 posts to be created in next five years

In August, the Statistical Institute of Jamaica reported a marginal dip in the unemployment rate as at April this year when compared to the similar period last year.

Meanwhile, the IMF official says it is essential to move forward with public sector reforms, including those relating to public financial management, to improve the efficiency of government services.

Min says it is also important to continue strengthening fiscal revenue by reforming customs and tax administration and broadening the tax base.