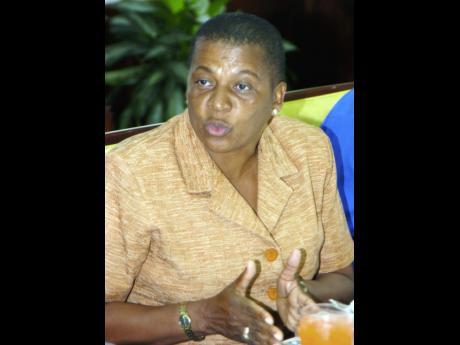 People’s National Party (PNP) Councillor Lydia Richards has charged that the voters’ list for today’s candidate selection poll in South East St Ann is flawed and is threatening to withdraw her candidacy.

Richards said she will not be challenging incumbent Member of Parliament Lisa Hanna if the party secretariat goes ahead with the contest with the flawed list.

Speaking to the Gleaner-Power106 news centre this morning, Richards charged that the voters’ list provided by the PNP secretariat included the names of persons who did not know they belonged to a group or that they were eligible to vote.

PNP General Secretary Paul Burke has declined to respond to the charges made by Richards, but says the selection poll will go ahead as planned.

He says Deputy General Secretary Julian Robinson has been dispatched to St Ann to oversee the process.

Speaking to our news centre a short while ago, Burke said he would not discuss the charges made by Richards’ in the media.

However, he indicated that he will respond to her in full very soon.