PNP to finalise all 63 candidates by October 5 - Pickersgill 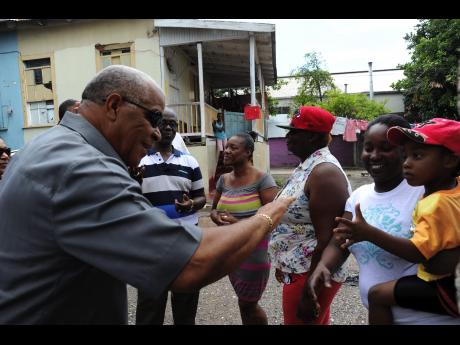 The chairman of the People’s National Party (PNP) Robert Pickersgill says the party has set an October 5 target to finalise its 63 proposed candidates for the next general election.

Several months ago, PNP General Secretary Paul Burke had told The Gleaner that he was expecting to have all 63 standard bearers in place by the end of August.

But two months later, the final slate of candidates is yet to be completed.

There have been protests in some constituencies over the proposed candidates, but Pickersgill says the issues are being dealt with.

"The furthest we are going is the 5th of October."

Yesterday, one of the most contentious selections was finalised when Lisa Hanna was approved by delegates in South East St Ann after her challenger Lydia Richards pulled out over complaints about the delegates' list.