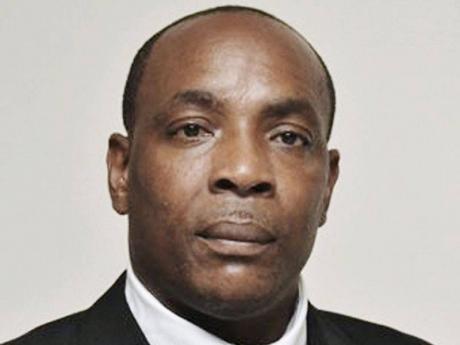 A People's National Party (PNP) councillor and a party activist were just arrested and charged following a fight at the Farm Heights Community Centre in St James where a run off for the Central St James constituency is now underway.

They are Councillor for the Salt Spring Division, Sylvan Reid and PNP activist, Don Browne.

PNP delegates had gathered at the community centre to determine who will represent the constituency in the next general elections.

The constituency is currently represented by PNP Member of Parliament Lloyd B. Smith.

Last month, delegates voted to reject Smith’s bid to represent the PNP in the constituency in the next general elections.

Smith had attempted to have the party’s hierarchy intervene after he claimed he was the victim of "skulduggery" and other acts of "corruption" .

However, he subsequently abandoned his bid to remain the party's standard-bearer in the constituency.

With Smith dropping out of the race, the choice is now between attorneys, Henry McCurdy and Ashley Foster.

About 154 delegates are expected to cast their votes today.

The voting began at 11 this morning and is expected to close at 6 this evening.