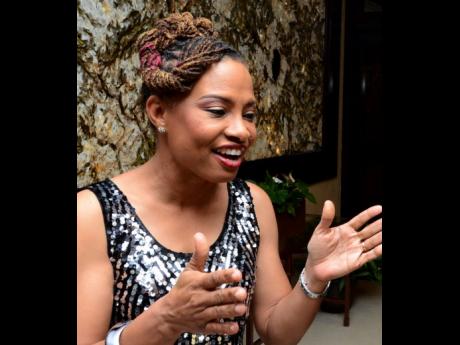 Media workers from across the region will today discuss issues that surround access to information and the global campaign to end the impunity surrounding crimes against journalists and social activists.

The Press Association of Jamaica (PAJ) will join its regional counterparts for the Eighth Biennial General Assembly of the Association of Caribbean Media Workers (ACM) in Trinidad.

The meeting is expected to offer an opportunity for further analysis of one of the targets of the Sustainable Development Goals, which call on governments to "ensure public access to infor-mation and protect fundamental freedoms in accordance with national legislation and inter-national agreements".

This target was agreed to following extensive lobbying by the Global Forum for Media Development, which comprises media development groups such as the ACM.

Thirteen national media associations, including the PAJ, which will be represented by senior reporter at the RJR Communications Group Rohan Powell, will be in attendance at today's general assembly.

President of the PAJ, Dionne Jackson Miller, told The Sunday Gleaner that the call for more attention and laws for access to information is something she fully supports.

"I think we have seen since the passage of this ATI (Access to Information) legislation here in Jamaica, the kind of difference it can make in terms of giving us information that we can use as a basis for reporting; and I think we have only started to scratch the surface of what we can do with the ATI.

"So we absolutely support the call for countries throughout the region to implement similar legislation," said Jackson Miller.