Immigration Corner: Seeking a better life for my son 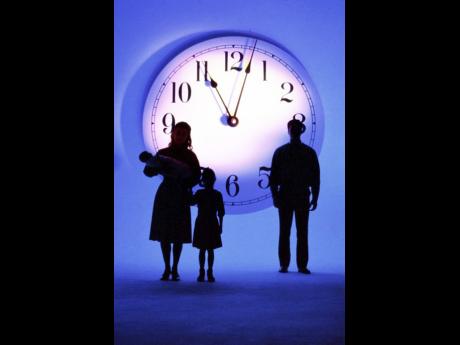 I have a child with a Canadian citizen. I have not been able to get in touch with him or to get any support from him. He got in touch with me via Facebook to say that he was sorry for not keeping in touch and that he would like to sponsor his son. The problem is that he was not here when I had my child, and so his name isn't on the birth certificate. Will he be able to sponsor him still? How do I get his name on the birth certificate? Should I do a DNA test? I'm sure the results would show that he is the father, so I'm not scared of doing that. I just want my son to have a chance at a better life and would like to do what is best for him. Do I have to go to court to get this done?

Your son's father may be able to sponsor his son under the family class category provided that both can satisfy the requirements. You did not indicate your son's age; however, you should know that since August 1, 2014, a child is considered a dependent and eligible for sponsorship provided that he is less than 19 years old. Although your son's father's name is not on the birth certificate, this does not mean that he is ineligible. You will only need to take steps to prove the relationship and add his father's name to the birth certificate.

This is not a court process. You will need to make an Addition of Father's Particulars (Status) application at the Registrar General Department (RGD) in Jamaica. The application is available online at www.rgd.gov.jm, or you may visit the RGD office. You will need to provide a completed form, supporting documents, and pay the requisite fee.

With the amended birth certificate in hand, your son's father would be in a position to apply for his son to become a permanent resident of Canada under the family class sponsorship provided that he would be able to qualify as a sponsor.

He will be required to submit an application to be approved as sponsor. This first step takes approximately two to three months if his son remains outside of Canada. He will need to submit completed forms, supporting documents, and will need to prove that he can provide for his family and will not need social assistance. He will also need to undertake to be fully responsible for his son's food, clothing, shelter, household and personal supplies, dental, eye care, and any other medical needs not provided by public health care. He will be financially responsible for his son until he is at least 22 years old.

Once he has been approved, then the next step is to submit a completed application with all the relevant supporting documents for your son to become a permanent resident. Your son will need to undergo the usual medical and security checks.

- Deidre S. Powell is a lawyer, mediator, and notary public. Submit your questions to info@deidrepowell.com.