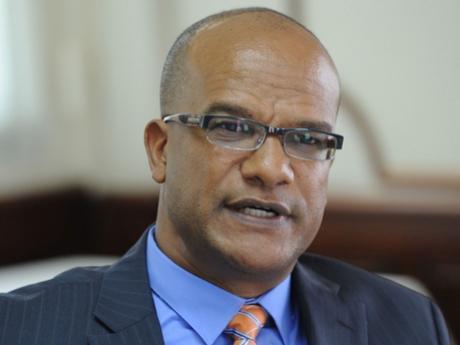 Bunting ... the transfer of female prisoners from Britain could only be a long-term consideration after the current female prison, the Fort Augusta Adult Correctional Centre, is abandoned.

The National Security Minister, Peter Bunting, says the government could, in the long-term, consider a prisoner transfer agreement with Britain for female Jamaican inmates in the United Kingdom.

The government is now mulling a proposal for the transfer of up to 300 Jamaican males imprisoned in the UK to a new prison to be built here with the help of a ‎£25 million grant.

The proposal has drawn condemnation and commendation from several sections of society.

During an online video chat this afternoon, Bunting again defended the controversial prison transfer proposal from a human rights and justice perspective. Meanwhile, responding to one question on Twitter, Bunting said the transfer of female prisoners from Britain could only be a long-term consideration after the current female prison, the Fort Augusta Adult Correctional Centre, is abandoned.

According to Bunting, the current facility is “literally falling apart” and so the inmates and correctional officers at Fort Augusta will be relocated to South Camp Road.

He says the South Camp Road facility, which now houses juveniles, is to be expanded in the next six to 12 months to accommodate the inmates at Fort Augusta.

It was earlier reported that the relocation from Fort Augusta would be completed before the end of this year.