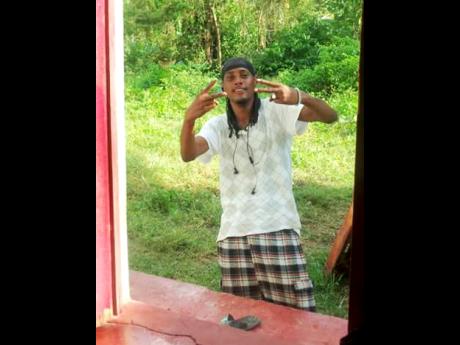 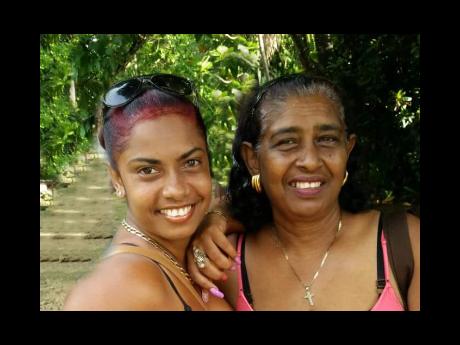 Residents of Logwood in Hanover are still in disbelief this afternoon hours after news came that six residents of the community were brutally murdered last night in an attack which has been described as a massacre.

According to reports, at about 11 last night four men in a Toyota Corolla motorcar, popularly referred to as a Kingfish, entered the community and kicked open the door of a five apartment dwelling.

The men reportedly opened fire and set the house ablaze.

When the smoke cleared the six, who are all from the same family, were dead.

A resident of Logwood, Hanover

Four other members of the family managed to escape and have been taken to hospital.

Relatives of the deceased insist the family was not involved in any wrong doing.

Meanwhile, Assistant Commissioner of Police Wichroy Badoo vowed to find those responsible for the crime.