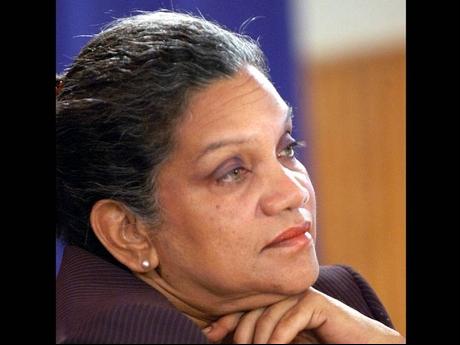 The Office of the Public Defender has opened an investigation into the withdrawal of the head girl position from a student of the Anglican-run St Hilda's Diocesan High School because she is reportedly a Jehovah's Witness.

She says other interviews are scheduled for tomorrow with key personnel including the principal of St Hilda's, Heather Reid Johnson and the school's board chairman Bishop Leon Golding.

However, she has declined to give a timeline by which the investigation is expected to be completed.

Meanwhile, the student's mother, says she welcomes the intervention of the Public Defender's Office.

Principal of St Hilda's, Heather Reid Johnson, says Bascoe’s appointment as head girl was rescinded given the potential conflict that such a position would pose, given that she is a Witness.

The mother has admitted that she had written that her child was a Jehovah’s Witness on the school’s application form years ago.

However, she insists her daughter is not a Jehovah’s Witness and has only attended the Kingdom Hall a number of times.

Last Friday, the Education Ministry ordered the school to review its position.