UPDATED: Bail extended for Creary and co-accused, to return to court December 11 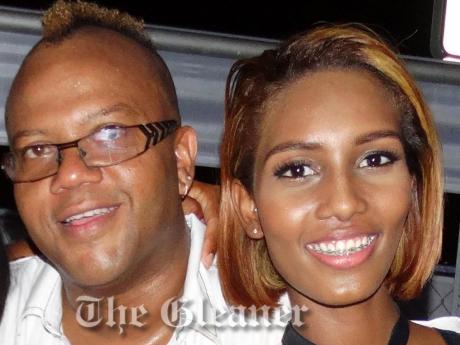 Don Creary and Shaneke Williams ... have denied the allegations of sexual offences against them.

Businessman and former Jamaica Labour Party councillor, Don Creary, and his co-accused, Shaneke Williams, are to return to court on December 11 to answer to sex charges.

The mention date was set when the two appeared in the Corporate Area Resident Magistrate's Court today.

The police reported that in 2013 Creary and Williams took the 15-year-old female complainant to an apartment in St. Mary where she was allegedly given alcoholic beverages and sexually assaulted.

The police say in March 2014, a complaint was made and a statement provided.

EDIT: Earlier, this story had said Creary will return to court on November 11. That was incorrect. It was actually December 11.