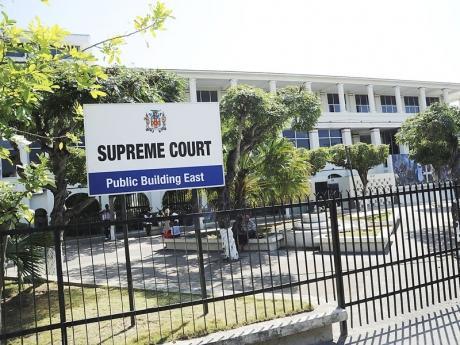 Chief Justice Zaila McCalla has launched a probe into the circumstances surrounding how an attorney-at-law was arrested inside the Supreme Court building.

The investigation was prompted by a complaint from the Jamaican Bar Association.

Association President, Donovan Walker, says the concern has also been raised with the Minister of Justice and the Commissioner of Police.

Attorney, Earl Melhado, was arrested on October 9 by investigators from the Major Organised Crime and Anti-Corruption Agency (MOCA) as he exited a courtroom at the Supreme Court.

According to Walker, this was an unprecedented move.

The Bar Association president argues that arresting an officer of the court within the precincts of the Supreme Court building sends a bad signal.

According to him, the action may be seen as an act of contempt.

Walker argues that the dignity of the courts must be observed by all officers of the court, including the police.