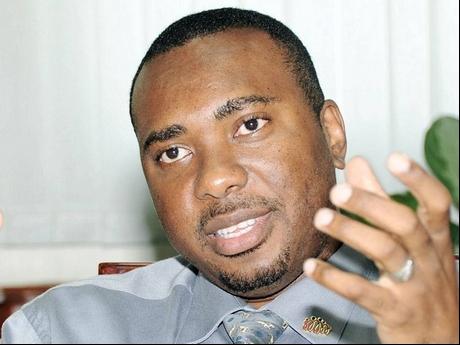 Permanent Secretary in the Ministry of Health, Dr Kevin Harvey, says the outbreak of infections in neonatal units in hospitals is not unusual.

In fact, Harvey says on average eight per cent of babies in neonatal units who weigh under two and a half pounds will be affected by infectious bacteria each year in Jamaican hospitals.

He says 40 to 50 per cent of these newborns die each year.

Harvey says the current outbreak is consistent with what has been seen over the years.

The health ministry revealed yesterday that there was an outbreak at the Cornwall Regional Health Hospital in St James in June and there is an ongoing outbreak, which began in September, at the University Hospital in St Andrew.

The ministry says so far there have been 42 cases with 18 deaths.

Asked why the health ministry did not make the public aware of the outbreaks, the permanent secretary said it has not been the practise of the ministry to reveal this kind of information.

News of the outbreak was made public by Nationwide Radio on Friday.

He says the ministry came forward on this occasion because it acknowledges a change in the need for information by the public as well as to clear up misunderstandings.

Harvey says overseas experts are now on the island and will help the local health team to identify the source of the infection and help with training going forward.

Harvey did not directly respond to questions about why the health ministry did not seek external help during the first outbreak in June.

Meanwhile, the permanent secretary said it is the health ministry’s protocol for personnel to inform the ministry of suspected health issues within 24 hours.

Harvey could not say when exactly the ministry or the minister was made aware of the infection outbreaks.

However, eyebrows were raised at yesterday’s admission by the Health Minister that he was only made aware of the situation at the University Hospital last week Friday.

Harvey was speaking on RJR’s Beyond the Headlines with host Dionne Jackson Miller.