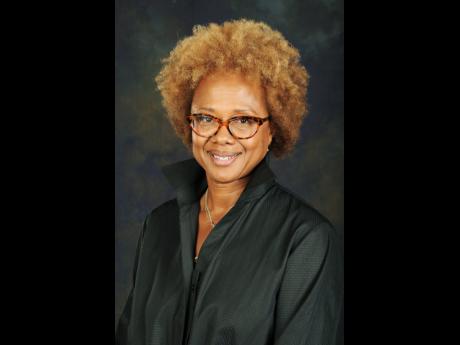 US-based television executive and film-maker Paula Madison returns to Jamaica as guest speaker at the Jamaica-China Friendship Association's annual dinner in recognition of China National Day. The event is set for Sunday, October 25 at the Talk of the Town, Jamaica Pegasus hotel.

She recently attended the Jamaica Film Festival and showcased her documentary, Finding Samuel Lowe: From Harlem to China, a film about her journey to her grandfather's homeland in China and the reconnection of her family with his 300 descendants. It was among 34 films shown during the July festival. In April, Harper Collins published a memoir on the journey, titled Finding Samuel Lowe: China, Jamaica, Harlem.

A highly sought after public speaker, Madison was named one of the '75 Most Powerful African Americans in Corporate America' by Black Enterprise magazine in 2005 and included in the Hollywood Reporter's 'Power 100.' Madison this year received the Los Angeles Chinese American Museum Legacy Award.