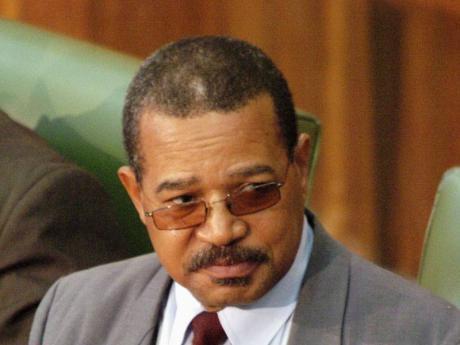 The two men charged with the murder of former Member of Parliament Dr Neil McGill have been found guilty in the Manchester Circuit Court.

Andy Wareham and Milton Green were convicted following a unanimous decision by a 12-member jury.

The third co-accused, Alvin Green, was killed recently while attempting to rob a pastor in Manchester.

All three had been on bail pending the trial.

A witness who said he knew the accused testified that he was present on August 7, 2010 when McGill was killed in Albion near the Northern Caribbean University in Mandeville.

He said a woman who was in McGill’s company at the time of the attack was robbed as well as McGill.

The jury retired for 55 minutes before returning the unanimous verdict.