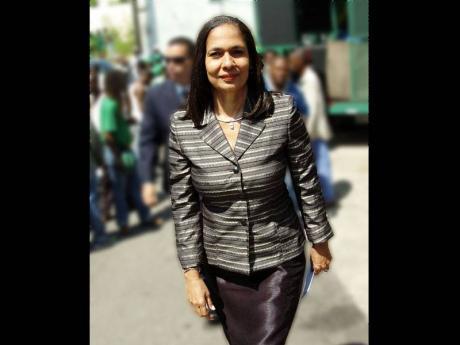 The Court of Appeal has thrown out the appeal brought by elector Manley Bowen to set aside a $4.9 million award in relation to the legal battle involving Member of Parliament for North East St Ann, Shahine Robinson, over her dual citizenship issue.

Bowen filed an election petition in 2007 contending that she was not eligible to be nominated or elected to the House of Representatives because she was an American citizen.

Robinson subsequently admitted to being a US citizen and the court ruled in Bowen’s favour and sent the matter for assessment.

Registrar of the Supreme Court had assessed legal cost for Bowen in the amount of $15.3 million.

Robinson disagreed with the amount and filed an application in the Supreme Court.

Justice Lennox Campbell ruled in her favour and reduced the award to $4.9 million.

Bowen disagreed with the ruling and took the matter to the Court of Appeal seeking to have the original amount restored.