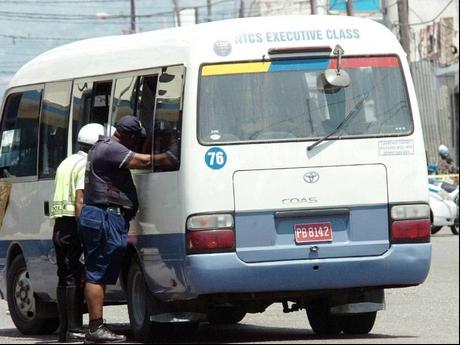 Police investigators have revealed that a man believed to be the mastermind behind a car-stealing ring that targeted Toyota Coaster minibuses is now in custody.

The Gleaner/Power 106 News Centre understands that he was arrested during a raid by the Counter Terrorism and Organised Crime Division (C-TOC) and the Portland Police on premises in the parish this week.

C-TOC head, Assistant Commissioner Devon Watkis says Five Coaster buses, believed to have been stolen in western Jamaica, and a large quantity of spare parts were seized during the raid conducted in the Manchioneal area.

According to Watkis, one of the buses was being operated in the public transportation system, with the proceeds being used to fund illegal activities.

It is believed that the ring is being fuelled by a growing demand for spare parts for the popular buses, but Watkis says the police intend to shut down their activities.

The alleged mastermind is to be interviewed by investigators and is expected to face criminal charges.