'I have been at my breaking point many times,' Hanna tells Comrades 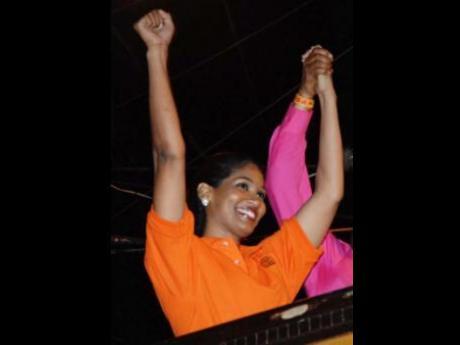 Hanna ... "I have many times been to a breaking point but I have never been broken and will not be broken." 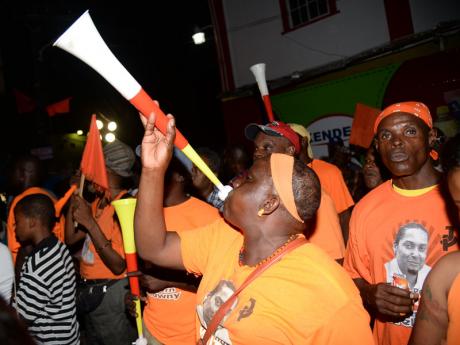 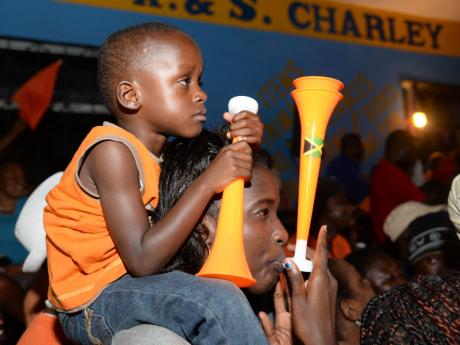 Jermaine Barnaby
A little boy on the shoulders of this woman gets the bird's eye view of the stage.
1
2
3

Lisa Hanna, the South East St Ann MP who was earlier this year at the centre of a leadership controversy, has told Comrades at a People's National Party (PNP) rally in Brown's Town, St Ann that on many occasions she had come close to giving up, but she said she never will.

"I have many times been to a breaking point but I have never been broken and will not be broken," she said.

She said too that Comrades should never lose sight of their purpose as human beings and PNP supporters. Earlier, Ian Bell, the PNP councillor for the Lime Hall Division in Hanna's constituency beseeched his fellow councillors to mend fences with the MP. Bell, was the only of Hanna's four councillors to take her side in a major split which saw Bensonton Division councillor Lydia Richards announcing her decision to challenge the MP.

Sunday evening, Bell said it's time for councillors to return to the folds of the party.

"It is time for you to come home," he said, in a thinly-veiled swing at the anti-Hanna faction which he described as detractors.

"I am saying to the detractors, come home, it is super time. If you don't come home, the train is going to leave you behind."

"Don't worry one bit about South Eastern St Ann ... despite the detractors, we are keeping our eyes on the prize," Bell said.