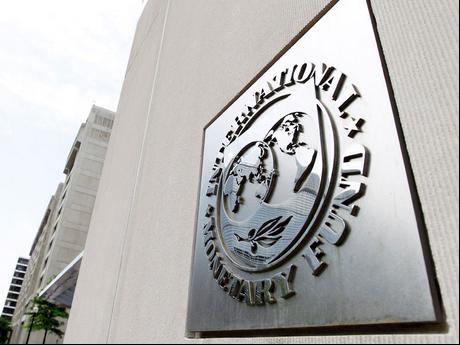 The country is to be told today whether it has been successful in passing another performance test under the four year agreement with the International Monetary Fund (IMF).

Details of the tenth assessment conducted by an IMF review team are expected to be shared at a press conference this morning at the Ministry of Finance.

The briefing is scheduled to begin at 10 o’clock.

At a recent press conference, the Economic Programme Oversight Committee (EPOC) revealed that for the quarter ending September, Jamaica surpassed the IMF targets for both the primary balance and the Net International Reserves.

It also noted that expenditure was below budget and that tax collection was going well.

However, the co-chair of EPOC, Richard Byles, noted that despite some economic targets being exceeded, lack of substantial growth remains a major challenge.