Xbox One update plays up the ‘game’ part of console 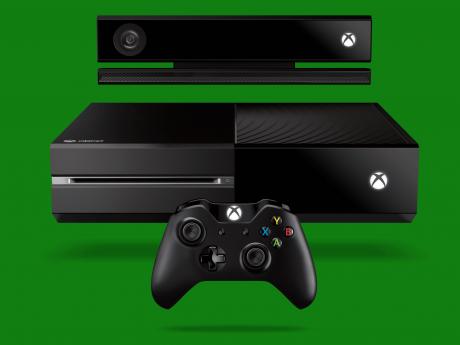 Microsoft is giving the Xbox One a new look as the company tries to focus its video-game console on its main function - gaming.

Last Thursday, Microsoft started rolling out the biggest software update for the device since its launch two years ago.

Most people will notice the change as a visual facelift designed to cut the time it takes to find and start up games, chat with friends or watch videos. Also arriving with the update is the ability to play some games designed for the earlier Xbox 360.

The shifts come as Microsoft tries to make up ground it has lost to rival Sony since both companies released their latest game consoles in late 2013. The PlayStation 4 has maintained its predecessor's sales lead internationally and wrestled the top spot in the US from Xbox, too.

The Xbox One, the third version of the game-console line Microsoft first released in 2001, represented a departure for the Seattle-area company. The device was pitched to consumers as a home-entertainment hub, a bid to broaden its appeal beyond gamers and open for Microsoft such entertainment realms as video streaming and even original films or TV shows.

The approach fell short. Gamers weren't as interested in a living-room hub and were turned off by unpopular policies, repealed before the console's release, that would have required an Internet connection to play games offline and restricted use of game discs.

Within the Xbox team now, "There is a focus on the core consumer, what they do, what they want to do, what they like," said Mike Ybarra, a director of program management at Microsoft, who oversees the design of the console's software and Xbox Live online subscription service.

"They wanted the ability to do common tasks faster and easier. That's really the No. 1 goal we have," Ybarra said.

The Xbox One's old tile-icon-based interface, a cousin of Microsoft's Windows 8 personal computer operating system, gives way in the update to a vertically arranged home page that takes users to their most-used features and saved items with one or two clicks of a controller.

Meanwhile, an always-accessible bar on the left allows quick access, even within games, to Xbox Live social-media features and the device's settings.