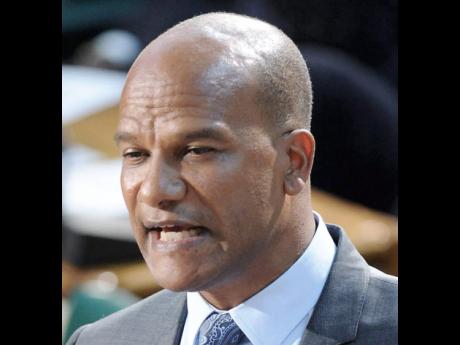 The House of Representatives this afternoon approved legislation authorising the taking of DNA samples from persons in police investigations.

It proposes, among other things, to allow for the establishment and operation of a national DNA register.

The Bill also sets out a framework for the taking of DNA samples from persons for forensic investigations and human identification.

However, some members of the legal fraternity have criticised it, arguing that it could breach the Constitution. Speaking before the vote on the Bill this afternoon, Opposition Spokesman on National Security Derrick Smith, said there is still concern about DNA profiles being leaked or illegally shared.

The National Security Minister who piloted the bill, said protocols have been worked out to ensure the appropriate handling and storing of DNA samples.