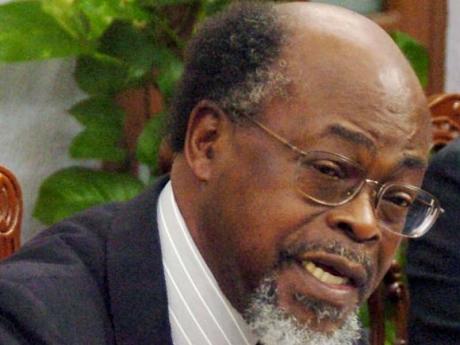 Former Public Defender, Earl Witter will be the first witness called today as the West Kingston Commission of Enquiry resumes at the Jamaica Conference Centre.

The enquiry is resuming for its eighth session which will last for two weeks.

Witter was responsible for the interim report which recommended that the government establish the enquiry into the killing of more than 70 people in a 2010 police-military operation to arrest former donman Christopher 'Dudus' Coke.

The 2013 report, which was extensively delayed, said a full judicial enquiry was needed to unearth the details of what transpired.

It also highlighted that many residents were facing hardship as a result of the social and economical replacement caused by the 2010 operation.

More than 30 witnesses have testified at the multimillion-dollar enquiry chaired by Barbadian Sir David Simmons.

The enquiry started December 1 last year and is scheduled to end early next year.