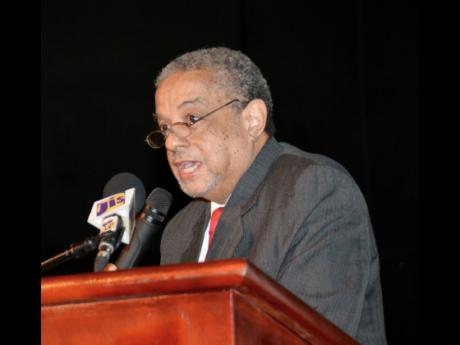 The Statistical Institute of Jamaica's (STATIN) latest Labour Force Survey shows that the number of persons employed as at July 2015 rose to 1,147,500.

This represents an increase of 23,200 relative to the corresponding period last year, and is the highest figure recorded since October 2008.

The data also show that the unemployment rate, also as at July 2015, was 13.1 per cent, representing the lowest quarterly figure recorded since July 2012.

The largest increases, he outlined, were recorded in real estate, renting, and business activities - up 14,400 persons; hotels and restaurants - up 7,300 persons; construction - up 4,300; and wholesale and retail, repair of motor vehicles and equipment, which rose by 3,800.

The director general indicated that the data also showed a decline in youth unemployment.